2014 JMC Alumni Awards: About the Winners

JMC will honor the winners of the William D. Taylor Award, Fast-Track Awards and Sharon Marquis Friends of JMC Award

JMC is pleased to announce the winners of the 2014 Alumni and Friends Awards. The school will honor the winners of the William D. Taylor Award, Fast-Track Awards and Sharon Marquis Friends of JMC Award at the annual reception on October 17. 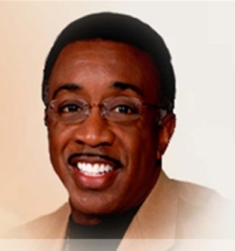 Wayne Dawson, a 1979 JMC news graduate, has been selected as the 2014 William D. Taylor Award Journalism Alumnus of the Year. Wayne has spent the past 32 years at Fox 8 and has been the co-anchor of Fox 8 News in the Morning for 15 years. He is also the host of "Neighborhood," a quarterly public-affairs program. Wayne is an eight-time Emmy winner, member of the NAACP, the National Association of Black Journalists and the Phi Beta Sigma fraternity. He is also a member of the Broadcasters Hall of Fame and was recently inducted into the Silver Circle of the National Academy of Television Arts and Sciences, Lower Great Lakes Region. 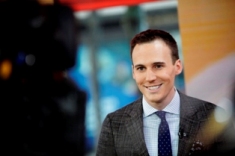 Kyle Michael Miller, a 2009 JMC news graduate, has been selected as one of the 2014 JMC Fast-Track Award recipients. Kyle followed his dreams of reporting in the big city and ended up working as a digital producer/reporter for NBC’s TODAY show in New York City. He spends his days shooting and editing segments for Today.com, helping build the digital brand, producing content for the Orange Room and rubbing elbows with the likes of Matt Lauer, Carson Daly and Kathie Lee and Hoda. He attributes his success to hands-on learning opportunities as a student and instruction from JMC professors Karl Idsvoog, Gary Hanson, Jan Leach and Sue Zake. 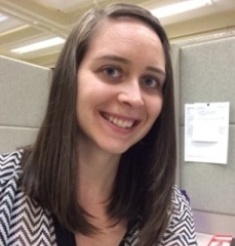 Christina (Stafford) Stowers, a 2008 JMC public relations graduate, has been selected to receive one of the 2014 JMC Fast-Track Awards. Christina works in the public affairs sector as a Communications Specialist at the U.S. Department of Energy in DC. She is passionate about working for the deployment of clean energy and believes in the positive impact that it will have on the future of our environment. She says JMC prepared her for a successful career in public affairs by providing her with real-world experiences, especially in her PR Campaigns class. 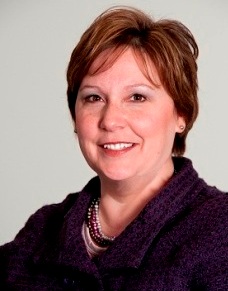 Marianne Warzinski, Academic Program Director for CCI Commons, has been selected to receive the 2014 Sharon Marquis Friends of JMC Award. Marianne joined Kent State in 2002 as an instructor in the Electronic Media Production sequence and served for six years as the faculty advisor for Black Squirrel Radio.

She has been a great tour guide for JMC, a huge contributor to JMC Preview Day and an essential part of the School’s Recruitment & Retention Committee.