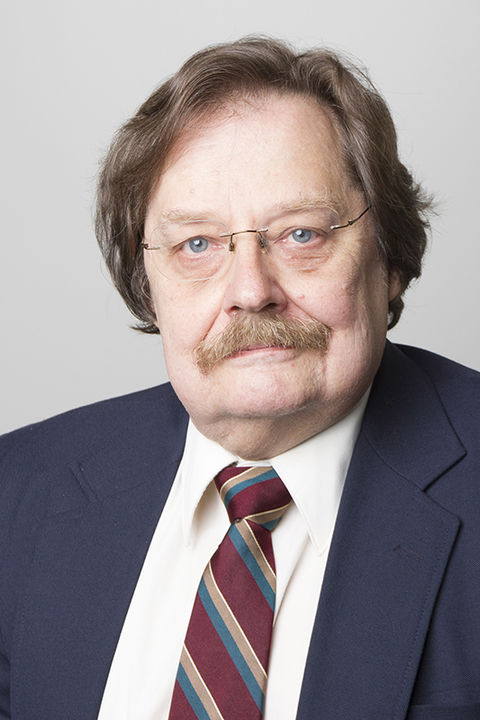 Allen "Ben" B. Whaley was an assistant professor of journalism and mass communication at Kent State University where he has taught in the radio and television sequence since 1980. Whaley retired from JMC in 2015.

He is a graduate of the University of Kentucky with B.A. degrees in history and telecommunications and an M.A. in communication. He then attended Indiana University and received his Ph.D. in speech communication with a mass communication minor. In addition to his academic background, Whaley has worked as a professional musician and recording studio session player and has also worked in theatre.

His teaching interests include audio production, script and copywriting, film studies and media theory and research methods. He has published academic articles in the area of media effects and also articles in the popular press.

Currently, he resides in Kent with his wife, Marie, and their children Nicholas and Andrea.