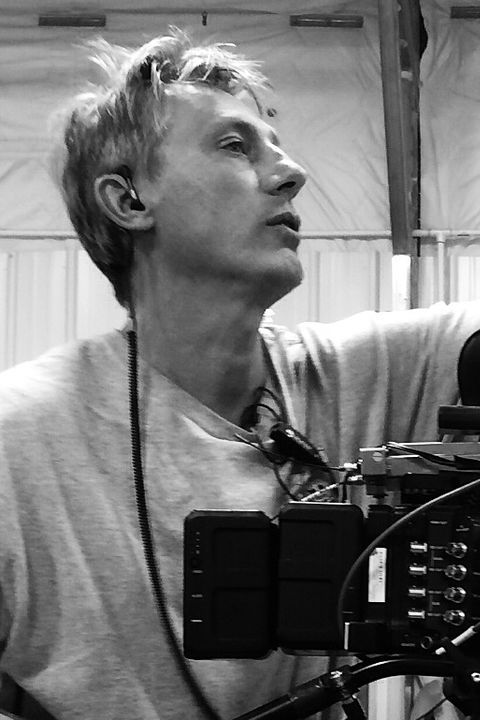 Christopher Knoblock has had a multifaceted 30-year career in theater, film and television as a director, a director of photography and as an actor.

Starting out in New York in front of the camera, his theater, film and television acting experience includes work with Paul Sorvino, Melissa Leo and Viveca Lindfors among others. His directing credits includes the feature film, In the Orchard, which has won numerous awards across the U.S., most recently at the 2019 Beaufort International Film Festival, where it won awards for Best Director, Best Actor, Best Actress and Best Feature Film. Old Friends, a film he directed, premiered at The Buffalo Niagara International Film Festival, as well as The Griffon International Film Festival, where it received high praise. Most recently Chris co-directed the film, Turning Blue, which chronicles the last hours of a dying woman. It stars Kathleen Chalfant and is shot by Laura Valladao. Her credits include the feature film, "Premature" which premiered at the Sundance Film Festival in 2019, and the short, "My Nephew Emmett, which ws nominated for an Academy Award.