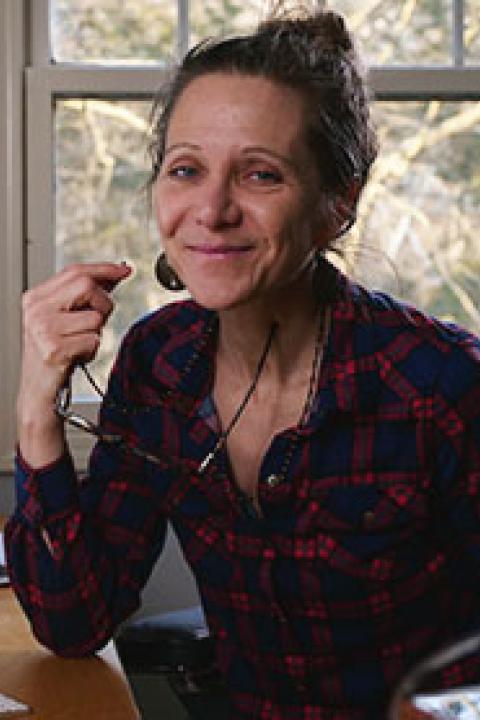 Dana White is a writer, director, producer, editor and actor. Her film, In the Orchard was the Winner of Best Feature Film, 2018 Sonoma Int. Film Festival, 2018 Culver City Film Festival, and the 2019 Beaufort Int. Film Festival, where it won Best Film, Best Director, Best Actress, and Actor. It was also an Official Selection at various other festivals such as Julian Dubuque FF, Maryland FF, The Ojai FF among others. Her short film, Old Friends, which she wrote, produced and edited was an official selection of The Buffalo Niagara International Film Festival and The Griffon International Film Festival. Her newest film, Turning Blue, was awarded the Research and Creative Activity Fund (RACAF) Grant as well as funding from The University Research Council (URC) Grant. The film stars the acclaimed, award winning NY actress, Kathleen Chalfant. Turning Blue was accepted by New York Women in Film & Television as a grantee for their fiscal sponsorship program.

Dana is in development for new next films; A short film called Involuntary and her feature film, The Red Suitcase. Dana has also worked as a Senior Editor and Feature Producer for various shows for Network television and edited award-winning documentaries which have premiered at festivals around the world, including Santa Barbara International Film Festival, Santa Fe Film Festival and many others.

Dana is the founder of FFI (Female Filmmakers Initiative) here at Kent State. She is an Assistant Professor in MDJ where she teaches Scriptwriting, Directing and Producing. Dana received her MFA from The University of California Riverside for Screenwriting and Writing for the Performing Arts.

MFA from The University of California Riverside for Screenwriting and Writing for the Performing Arts with honors , BFA The Boston Conservatory

“In the Orchard is a strikingly beautiful film.” -Natasha Alvar , “The success for In the Orchard isn't surprising. White has crafted a compelling, involving story……” -The Independent Critic
School of Media and Journalism
College of Communication & Information
Street Address
550 Hilltop Dr., Kent State University, Kent, OH 44242