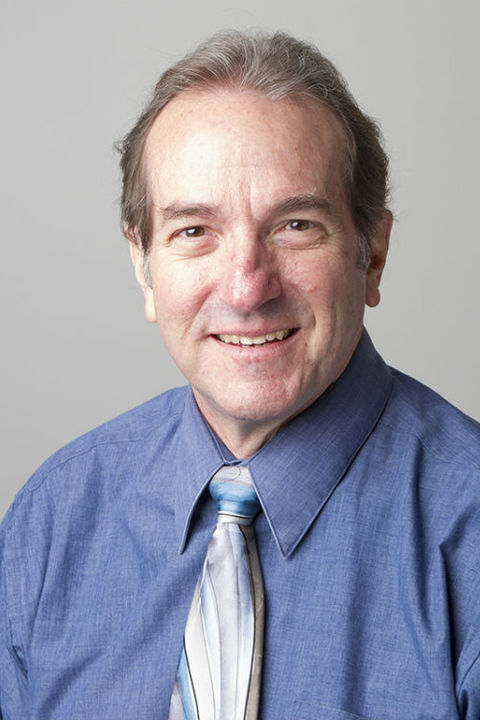 After receiving his BS degree in zoology from Duke University, David attended the graduate School of Film at Ohio University where he wrote and produced Lucy in Disguise, an hour documentary about the discovery and analysis of the fossil skeleton Lucy. The film aired on national PBS.