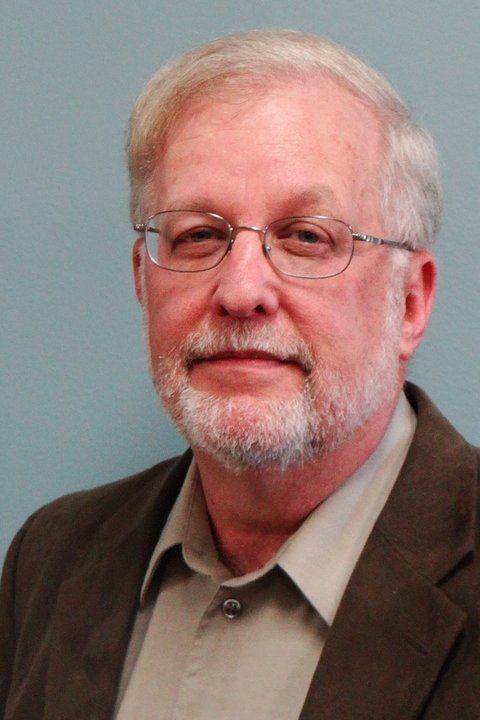 Jeff Fruit served as Director of the School of Journalism and Mass Communication (now School of Media and Journalism) from 2002-2012 and from 2017-2020. He has served in a variety of other administrative positions at the university since his hire in 1998 including Interim Dean of the College of Communication and Information; Interim Director of the School of Library and Information Sciences; and Senior Business Manager in the Office of Student Media.

He has degrees from Ohio Wesleyan and The Ohio State University. His teaching interests include media management, media entrepreneurship, media literacy and multimedia writing. His research interests focus on local news ecosystems and on the role of technology as an agent of change in journalism, in the broader media marketplace, and now in higher education.

He is co-author of The Training and Hiring of Journalists with Lee B. Becker and Susan L. Caudill. He was president of Kappa Tau Alpha, a college honor society that recognizes academic excellence and promotes scholarship in journalism and mass communication, in 2016-2018. He has served as adviser of the Kent State chapter since 2003, was the 2013 William H. Taft Adviser of the Year and was honored to have Kent State’s KTA chapter named the Jeff Fruit Chapter in 2015.