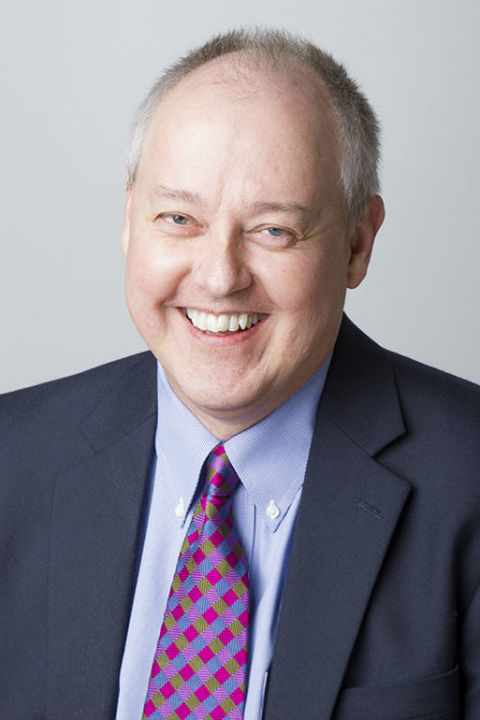 Mark Goodman joined the faculty of Kent State's School of Journalism and Mass Communication in January 2008 as the school's first Knight Chair in Scholastic Journalism after serving 22 years as executive director of the Student Press Law Center in Washington, D.C.

Goodman is an expert in media law, the role of high school student journalism in preparing journalists and citizens, the practice of press freedom in American schools and freedom of information issues involving schools and colleges. He is the lead researcher for the Scholastic Journalism Census, which quantifies the number of student publications in high schools across the country.

Goodman has an undergraduate degree in journalism from the University of Missouri–Columbia and a law degree from Duke University. He has been a guest or adjunct faculty member at several institutions including the Poynter Institute, the American University in Washington, D.C., Bowling Green State University and Virginia Commonwealth University. He also has served on the Advisory Council for the Department of Mass Media Arts at Hampton University.

He is the author of a chapter on Regulating Student Expression in the Vision Press media law textbook Communication and the Law.