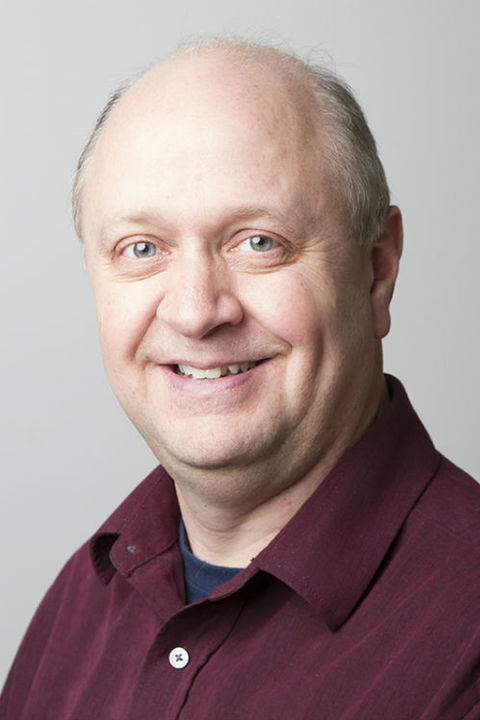 He joined the KSU faculty in 2008 following an 18-year newsroom career at the Akron Beacon Journal, The Palm Beach Post and the Times-Union in Rochester, N.Y. From 2011-17, he taught the International Storytelling course that took students to China, India, Brazil, Estonia, South Korea, Cyprus and Ghana to produce multimedia stories.

He previously co-led the Stark Campus' H.W. Hoover initiative in environmental media, a cross-disciplinary project with multimedia courses, speakers and research on the region’s watersheds. His research explores issues newsroom managers face online, how legacy newsrooms reshape themselves for today's realities, the role of startup news sites and dealing with reader comments and source requests to have stories removed. He also has conducted research in environmental media, international reporting and watchdog issues such as public records access.

He's a former head of the Newspaper and Online News Division of AEJMC, the Association for Education in Journalism and Mass Communication. In 2013 he was a visiting professor of journalism at Shanghai International Studies University in China.

He lives in Hartville with his wife, Kim. They have three grown children.

Member of Your Vote Ohio/Your Voice Ohio and the Ohio Media Project, a collaborative effort of Ohio newsrooms to do a better job covering their communities