Kate O’Brian, president of Al Jazeera America, has been named the 2015 winner of the Robert G. McGruder Distinguished Guest Lecture and Award for Diversity by the School of Journalism and Mass Communication at Kent State University. The award recognizes the accomplishments of media professionals who encourage diversity in the field of journalism.

Kent State’s School of Journalism and Mass Communication will honor O’Brian at an awards luncheon and lecture Wednesday, April 1.

Lillian Pyles, one of the most familiar and respected names in the Cleveland casting industry with film credits like “Spider Man III,” “Antwone Fisher,” and “The Soloist,” will be recognized at the annual McGruder luncheon as the 2015 Diversity in Media Distinguished Leadership Award winner.

The luncheon will include comments by Pyles, and special awards will be given to student media representatives who have reported on diversity issues in the past year.

Todd Diacon, Ph.D., Kent State’s senior vice president for academic affairs and provost; Alfreda Brown, Ed.D., vice president for diversity, equity and inclusion; AnnMarie LeBlanc, interim dean of the College of Communication and Information; and Thor Wasbotten, director of the School of Journalism and Mass Communication, will speak at the luncheon. Special guest Annette McGruder will be recognized for her continued support of diversity initiatives and the School of Journalism and Mass Communication.

O’Brian will be the keynote speaker at the lecture. Following her lecture, she will be presented with the Robert G. McGruder Award for Diversity.

About Kate O’Brian:
Since she was named president of Al Jazeera America in 2013, O’Brian oversees all editorial content both broadcast and online, including news hours, prime-time programming and documentary series.

An Emmy Award-winning journalist, O’Brian worked at ABC News for nearly 30 years before Al Jazeera America. Starting as a television desk assistant in New York, she worked her way up to senior vice president of newsgathering operations. In her role as a senior vice president, O’Brian was responsible for overseeing all ABC News bureaus worldwide; business, law and justice, medical and investigative units; NewsOne, ANC News Radio and affiliate relations.

At ABC News, O’Brian also served as the general manager of programming for ABC News Radio, overseas field producer in Rome and London, producer for World News Tonight with Peter Jennings and manager in talent development.

O’Brian graduated from Smith College in Massachusetts with a bachelor’s degree in literature. She is currently married with two daughters.

Moving up through the ranks, and learning the business from the ground up, she became a production coordinator on many popular films like “Do The Right Thing” with Spike Lee and “New Jack City” with Mario Van Peebles.

Pyles also coordinated an AIDS benefit for New York’s Hale House, supervised guest relations for Radio City Music Hall and was an account executive for Elizabeth Taylor for whom she handled publicity for the launch of Passion for Men Cologne. Lillian also provided the research for Maurice Hines’ Broadway musical “Uptown It’s Hot.”

After spending 25 years in New York City, she moved to Hollywood, and worked in the industry five years before returning to Cleveland. Her industry experience and knowledge made her one of the most familiar and respected names in the Cleveland casting industry. Her recent casting contributions include notable films such as “Against The Ropes,” “Lilith,” “Life’s Poison,” “Take Shelter,” “Fun Size,” “The Kings of Summer,” “Speechless” and “Underdogs,” among others. Included in her professional career are many shorts, independents, industrials and commercials.

About Robert McGruder:
The late Robert G. McGruder was a 1963 graduate of Kent State and a foundational local figure for diversity in journalism.

For more information about the Robert G. McGruder Award or event, contact Eugene Shelton, associate professor in the School of Journalism and Mass Communication, at eshelto1@kent.edu. 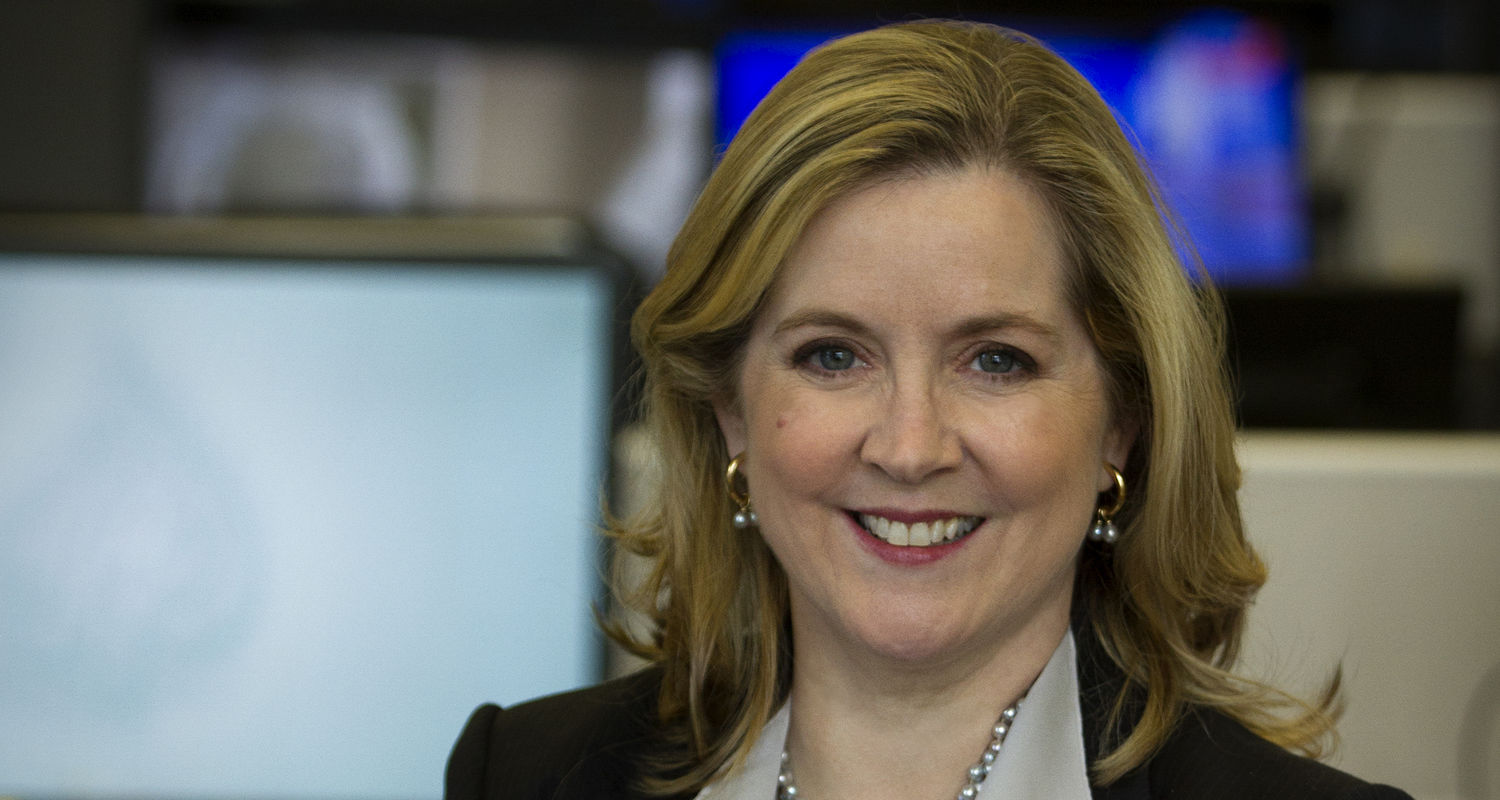 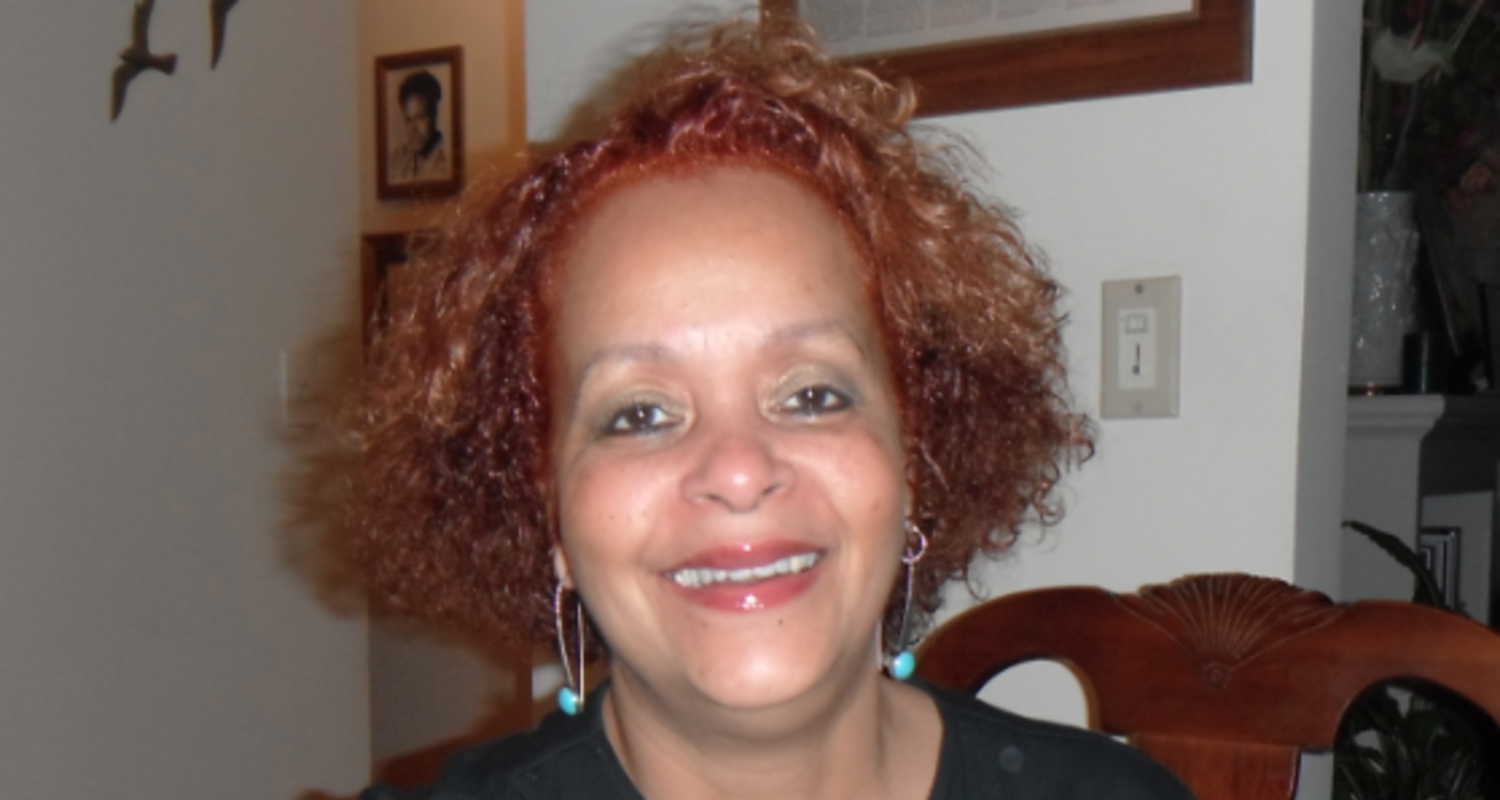