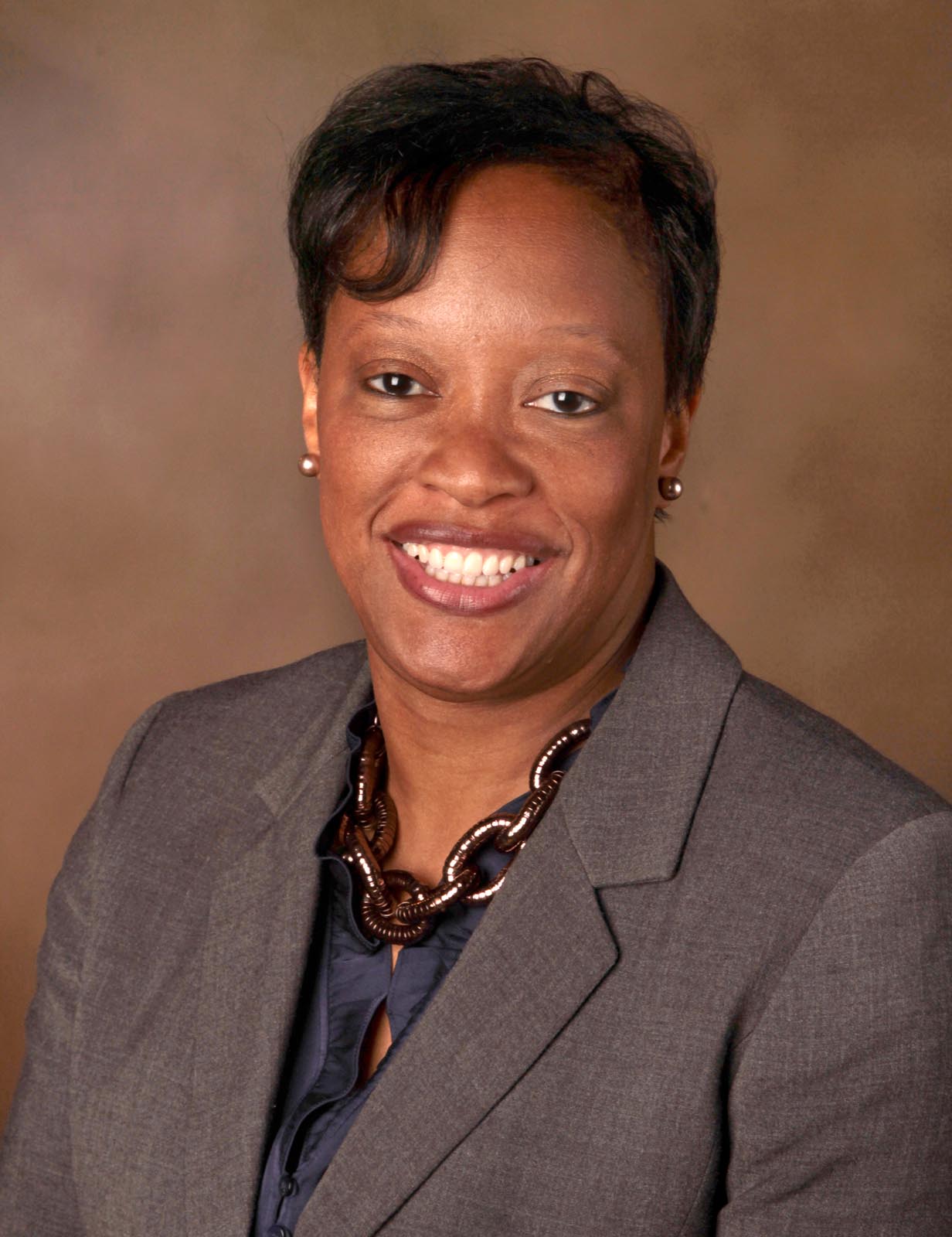 Debra Adams Simmons, editor of The Plain Dealer in Cleveland, has been named the 2012 winner of the Robert G. McGruder Award for Diversity from the School of Journalism and Mass Communication at Kent State University. The award recognizes the accomplishments of media professionals who encourage diversity in the field of journalism.

Kent State’s School of Journalism and Mass Communication will honor Adams Simmons at an awards luncheon and lecture Monday, March 26, 2012, on the Kent State campus in Kent, Ohio.

Lydia Esparra, an Emmy-winning anchor with WOIO 19 Action News, will be recognized at the annual McGruder luncheon as the 2012 Diversity in Media Distinguished Leadership Award winner.

The lecture and luncheon is co-sponsored by Kent State’s School of Journalism and Mass Communication and theDivision of Diversity, Equity & Inclusion.

About Adams Simmons:
Adams Simmons was named editor of The Plain Dealer in October 2010 after serving as managing editor from 2007-2010. Previously, she was vice president and editor of the Akron Beacon Journal.

Adams Simmons hails from Hartford, Conn., and is a graduate of the Newhouse School of Public Communications and the College of Arts and Sciences at Syracuse University, where she completed her bachelor’s degree. She also graduated from the Advanced Executive Program at Northwestern University’s Media Management Center in the Graduate School of Management.

Adams Simmons serves on the board of directors of the American Society of News Editors, the Associated Press Managing Editors and the ATHENA International board, where she is vice chair. She is a recipient of two Cleveland area awards – the ATHENA Award and Crain’s Cleveland Business 40 Under 40 leading executives in Northeast Ohio.  Adams Simmons was a juror for the Pulitzer Prize in 2004, 2005 and 2011.

She is an active member of the community as board chair of this region’s Youth Excellence Performing Arts Workshop and vice chair of the Center for Nonprofit Excellence. 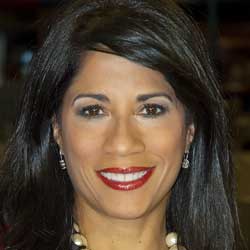 Lydia Esparra is an Emmy-winning anchor who joined WOIO 19 Action News in September 2010 as an anchor and general assignments reporter.

She was inducted into the Akron Broadcasters Hall of Fame in 2004. The Ohio State University graduate and Youngstown native has been in the Cleveland area since 1997.

From November 2000 to December 2008, Esparra worked for Channel 3 News as the weekend anchor and general assignments reporter.  There, she won an Emmy for Best Weekend Anchor. She also spent three years as a general assignment reporter for Fox 8 in Cleveland. Esparra has also worked in the Miami-Fort Lauderdale market and in Georgia with Fox-affiliate WFXL-TV and WTVM.

Also a freelance producer, Esparra has worked for the syndicated show Entertainment Tonight and NBC's Today Show. For her freelance work with the Arc of Greater Cleveland, the non-profit won an Ohio Public Image Award, where she currently serves as an Honorary Board Member.

More recently, Esparra has taught at Kent State University in the Criminal Justice Department. She was also an instructor for the Kent State Police Academy. 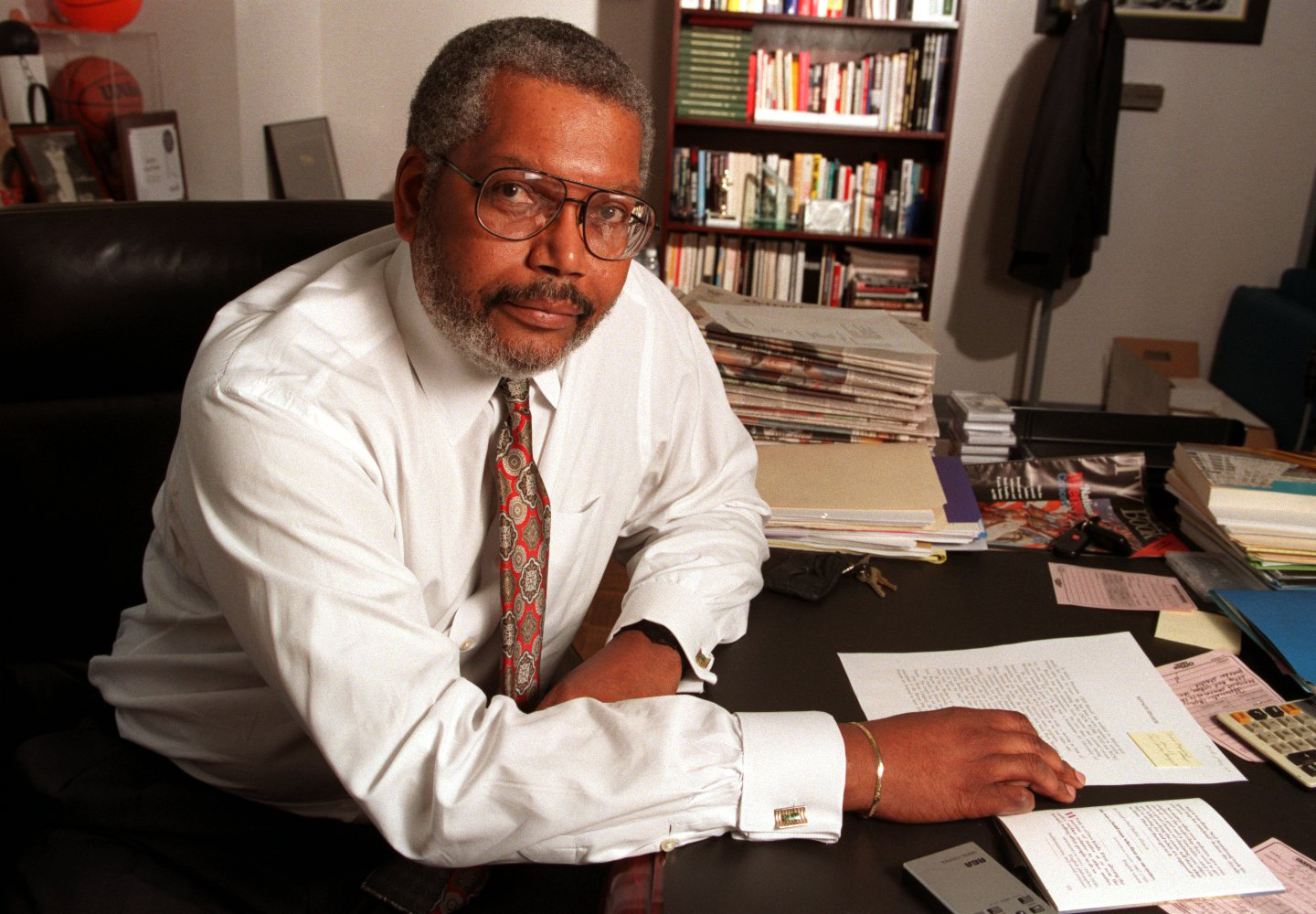 For more information about the Robert G. McGruder Award or event, contact Eugene Shelton, assistant professor in the School of Journalism and Mass Communication, at eshelto1@kent.edu. To R.S.V.P. for the event contact Darlene Contrucci at 330-672-2623.

About the School of Journalism and Mass Communication at Kent State University
Kent State University's School of Journalism and Mass Communication is one of four schools that comprise the College of Communication and Information. The college's mission is to educate students to meet their individual goals as well as the needs of society. Education at the undergraduate and graduate levels promotes the development and application of theoretical foundations and creative experiences through interaction with a dedicated faculty of scholars and professionals.