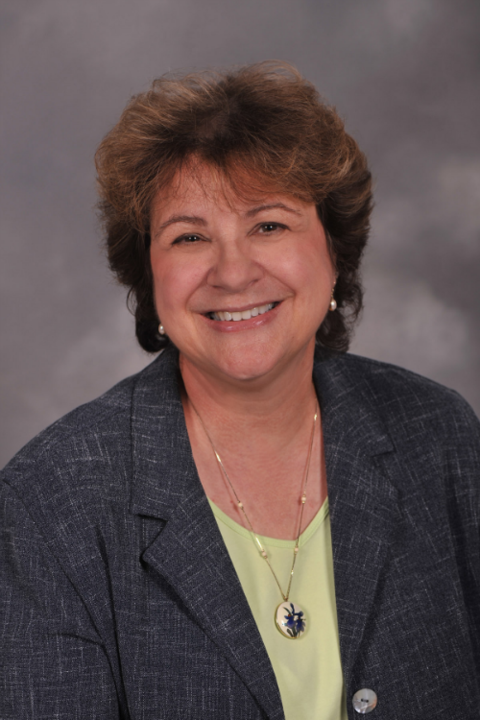 School of Media and Journalism
Professor and Director of the Media Law Center for Ethics and Access
Campus:
Kent
Contact Information
Email:
jleach1 [at] kent.edu

Jan Leach is an emeritus professor of news. She retired in 2020 after more than 15 years of teaching media ethics, newswriting, public affairs reporting, copy editing and other courses. She was director of KSU’s Media Law Center for Ethics and Access, and is a former Ethics Fellow at the Poynter Institute for Journalism Studies in Florida.

Jan began her journalism career at small newspapers in Fostoria and Findlay, Ohio, before moving to the Cincinnati Enquirer, the Arizona Republic and the now-defunct Phoenix Gazette. In 1993, Jan returned to the Cincinnati Enquirer as managing editor. She was named editor and vice president of the Akron Beacon Journal in 1998, a position she held until joining Kent State..

In 2016, Jan was awarded the University’s Distinguished Teaching Award. She also received the Distinguished Teaching Award for the College of Communication and Information. In summer 2020, Jan was a guest instructor for the University of Notre Dame’s Journalism, Ethics and Democracy program. In 2018, Jan was a speaker/instructor at Zayed University in Dubai and Abu Dhabi, UAE. She taught media ethics in India in 2014 as part of the U.S. State Department’s Speaker and Specialist Program.

She has a bachelor’s degree in journalism from Bowling Green State University and a master’s degree in journalism from Kent State. She received the Distinguished Service Award from the Cleveland Chapter of the Society of Professional Journalists in 2020 and the Dorothy Bowles Public Service Award from the Association for Education in Journalism and Mass Communication in 2019. In 2015, she was named to the Cincinnati SPJ Hall of Fame.

She remains active doing guest lectures at KSU and local media appearances, in professional associations and community groups. She has published in newspapers, research journals and textbooks.