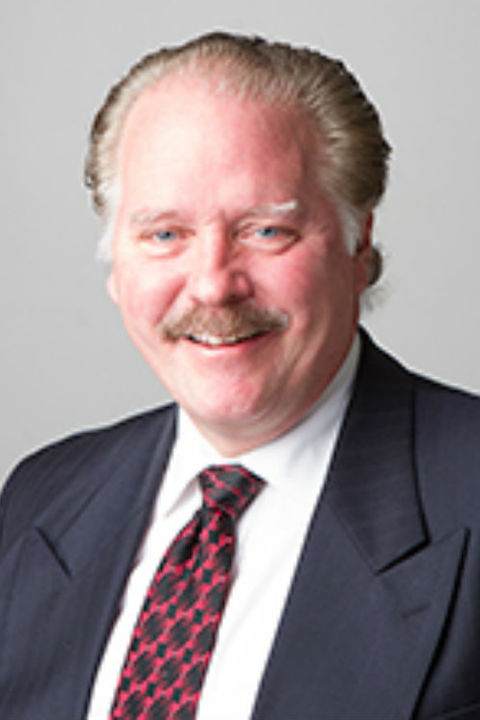 Karl Idsvoog is a highly versatile and cost-effective multimedia trainer/consultant. Having worked as an investigative reporter/producer/manager in local, network, syndicated television and online journalism, Idsvoog moved into training/consulting and education following the bankruptcy of APBnews.com in New York where he got a “superb education in the online world.”

Idsvoog has completed highly successful media development/training missions for the U.S. Department of State, the International Center for Journalists, Internews, Radio Free Asia and IREX. In the Republic of Georgia following the Rose Revolution, Idsvoog served as a founding member of the news advisory board to help Georgian Public Television restructure its news gathering operations. He developed and taught the broadcast curriculum for the Caucasus School of Journalism & Media Management in Tbilisi. In Armenia, he helped Yerevan State University restructure its journalism curriculum as the school moved from a theoretical to a practical based program. During more peaceful and cooperative times with Syria, Idsvoog helped management at Syrian National Television pinpoint structural problems in its workflow and production systems. In Kenya, Idsvoog helped journalists improve their strategic approach to developing solid news stories. In Cambodia, Idsvoog helped radio journalists become multimedia journalists as they began reporting for the web. At Radio Free Asia’s headquarters in Washington, D.C., Idsvoog has done voice training for on-air journalists in the Mandarin, Cambodian, Burmese, Tibetan, Vietnamese and Korean services. In Botswana, Tunisia and Egypt, the training often turned to distribution on social media, how to shoot good video with your phone and how to use it effectively on your blog. Idsvoog continually critiques media on his blog, When Journalism Fails, where the branding slogan is: when journalism fails, bad things happen.

The reason Idsvoog relates so well to journalists is twofold: he has a true passion for journalism and he has spent much of his career producing stories that matter instead of blather that doesn’t. His investigation of the federal government’s cover up of the health effects of the open air nuclear tests on the people of Southern Utah and Nevada (co-produced with Lucky Severson and Susan Lavery) and his investigation of the illegal business practices of the Japanese machine tool giant Mazak both received  the Columbia DuPont award.   Idsvoog has won national reporting awards for health reporting, education reporting,  investigative reporting and online reporting. Margie Freaney, the founding academic director of the Caucasus School of Journalism and a woman who’s trained journalists throughout Eastern Europe and Southeast Asia calls Idsvoog the “best journalism educator” she’s ever seen.

Idsvoog has worked extensively with the prestigious international law firm BakerHostetler on First Amendment related cases. Attorney Dave Marburger and Idsvoog teamed up to write Access With Attitude – an advocate’s guide to freedom of information in Ohio. Susan Gilles, the John E. Sullivan Designated Professor of Law at Capital University Law School critiques the book in a single sentence as she writes, “If you are going to have one book about how to access government records in Ohio, then Marburger and Idsvoog’s Access with Attitude is the one you want on your shelf.”

Idsvoog is a person who has always embraced change. He was among the first broadcast journalists to utilize CAR (computer-assisted reporting) and started one of the first online car units. Idsvoog jumped on the dotcom rocket and road it from blastoff to bankruptcy oblivion at APBNews.com, a New York based web site that won every major journalism award in the book. Idsvoog was vice president of project development, overseeing the site’s most successful interactive applications; he was also in charge of usability testing.

Idsvoog is a journalist who understands the entrepreneurial side of business, and not just from being part of the dot com boom or working now with Newsit. After the network news magazine he was with got the ratings ax, Idsvoog launched his own business venture, Direct Video Marketing, at the time one of the first marketing companies advocating that clients get aggressive with video.

Idsvoog has a BA and MA in journalism from the University of Wisconsin – Madison where he was selected as the school’s outstanding graduate. He was a Nieman Fellow at Harvard University. He is married. He and his wife Kathy have two adult children, Kate an elementary school teacher and Adam, an international relations/Spanish major at Kent State. Idsvoog teaches a range of multimedia journalism courses at Kent State University.