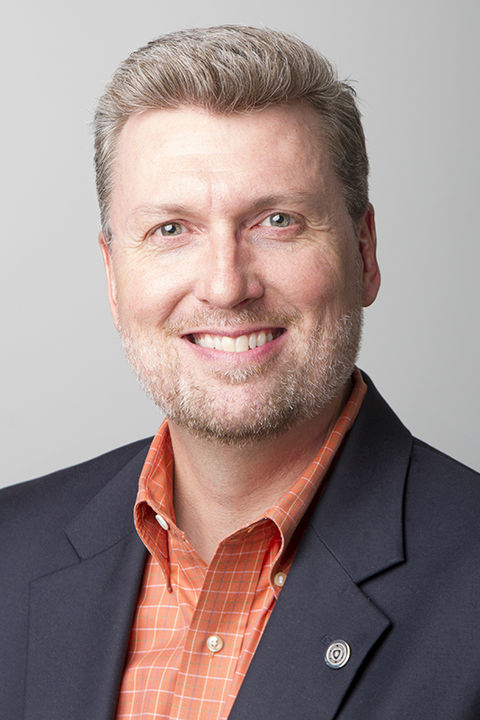 Thor Wasbotten is a professor in the School of Journalism and Mass Communication.

Previously, he served as director of JMC from 2012 - 2017. Prior to arriving at Kent State, Wasbotten served as the assistant dean for student media and online operations at The Pennsylvania State University, where he also was a senior lecturer of journalism. Wasbotten's former academic appointments include time as a visiting professor at the Shanghai International Studies University; participation in the Broadcasters-in-Residence Program at the University of Oklahoma; teaching as an instructor at Pacific University; and, as a graduate fellow at the University of Oregon in Eugene, Ore.

A notable leader in electronic news, Wasbotten is a member of the Radio Television Digital News Association, the Association for Education in Journalism and Communication and the Broadcast Education Association. He has served as a site visit team member for the Accrediting Council on Education in Journalism and Mass Communication since 2001, as an editorial board member for Electronic News: A Journal of Applied Research and Ideas and as an advisory board member for PSNtv at Penn State from 2004-2012. He was the director for The Pennsylvania State University Institute for High School Broadcast Journalists (2006-2008); a host for the Hearst Visitor Program at Penn State (2008); and a moderator or panelist at numerous professional and academic conferences and workshops (2004-present). He was the chairperson of the Fox News Advisory Committee (1999-2000) and the Northwest/Mountain Region representative (1999-2001).