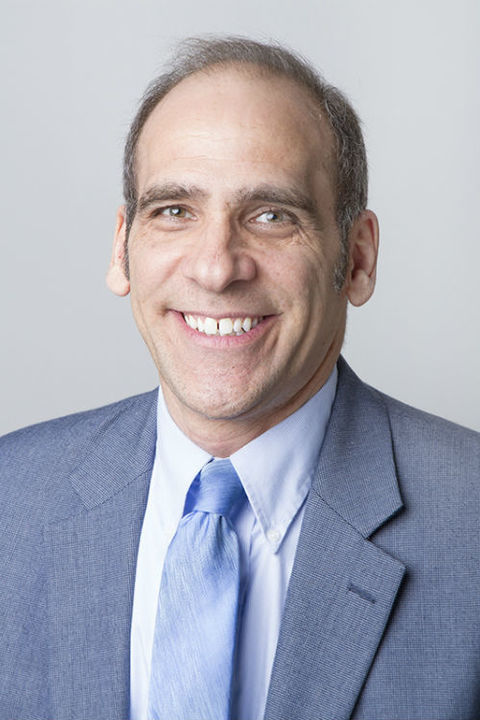 Tim Roberts is an associate lecturer teaching primarily in the public relations sequence.

Before coming to KSU, Roberts was public affairs manager at WCI Steel, Inc. from 1994 to 2008. Prior to joining WCI, he was a reporter for The Vindicator in Youngstown from 1983 to 1994 and for The (Warren) Tribune-Chronicle from 1981 to 1983. He earned a bachelor's degree in news-editorial journalism and a master's degree in media management, both at KSU.

Roberts was administrator of the Ohio Steel Council and chairman of the council's communications committee. He was vice chairman of the Youngstown-Warren Regional Chamber of Commerce's Government Affairs Council and the chamber's political action committee. He was a 1998 graduate of Leadership Mahoning Valley and formally served as a board member of the Trumbull County chapter of the American Red Cross.