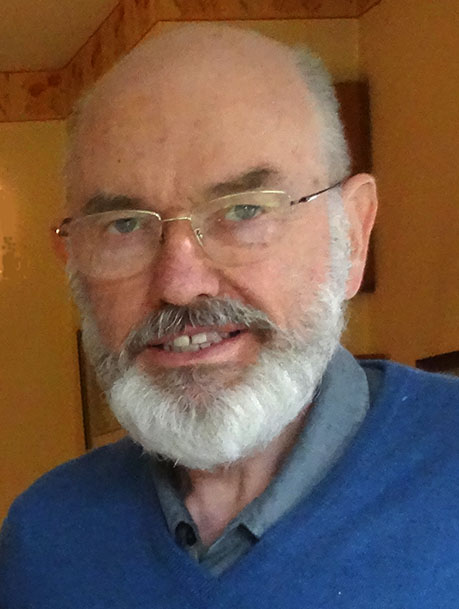 My research involves the experimental study of high-energy nuclear collisions using accelerators. For a very brief time, we produce conditions resembling the first microseconds of the Big Bang. Since about 2000, my focus has been the STAR experiment at the Relativistic Heavy Ion Collider (RHIC) facility at Brookhaven National Laboratory, Long Island, New York. I have also served as spokesperson for experiment E895, also at Brookhaven. Work on this project wound down around 2004.

Large collaborations involving several tens of institutions from around the world are needed to carry out these experiments. Each institution has its own distinct physics priorities. My group at Kent State searches for new antimatter nuclei, and we use measurements of anisotropy (the extent to which the created matter does not emerge symmetrically in all directions) to learn about fluid-like behavior and phase transitions in the dense and highly excited matter created. Additional topics are studied by my close collaborator, Spiros Margetis, Ph.D.

My special powers have been officially recognized by Kent State Faculty Senate.

Quick search for all pubs (from InSPIRE; most recent at the top)

Thanks to the outstanding postdocs and students in my group, I can point to these research highlights from the past few years: