Edwin Duckworth, a physics doctoral student in the College of Arts and Sciences at Kent State University, is among 65 students from 29 states recently selected for funding by the Department of Energy’s (DOE) Office of Science Graduate Student Research (SCGSR) program. The program aspires to “address societal challenges at national and international scale.” 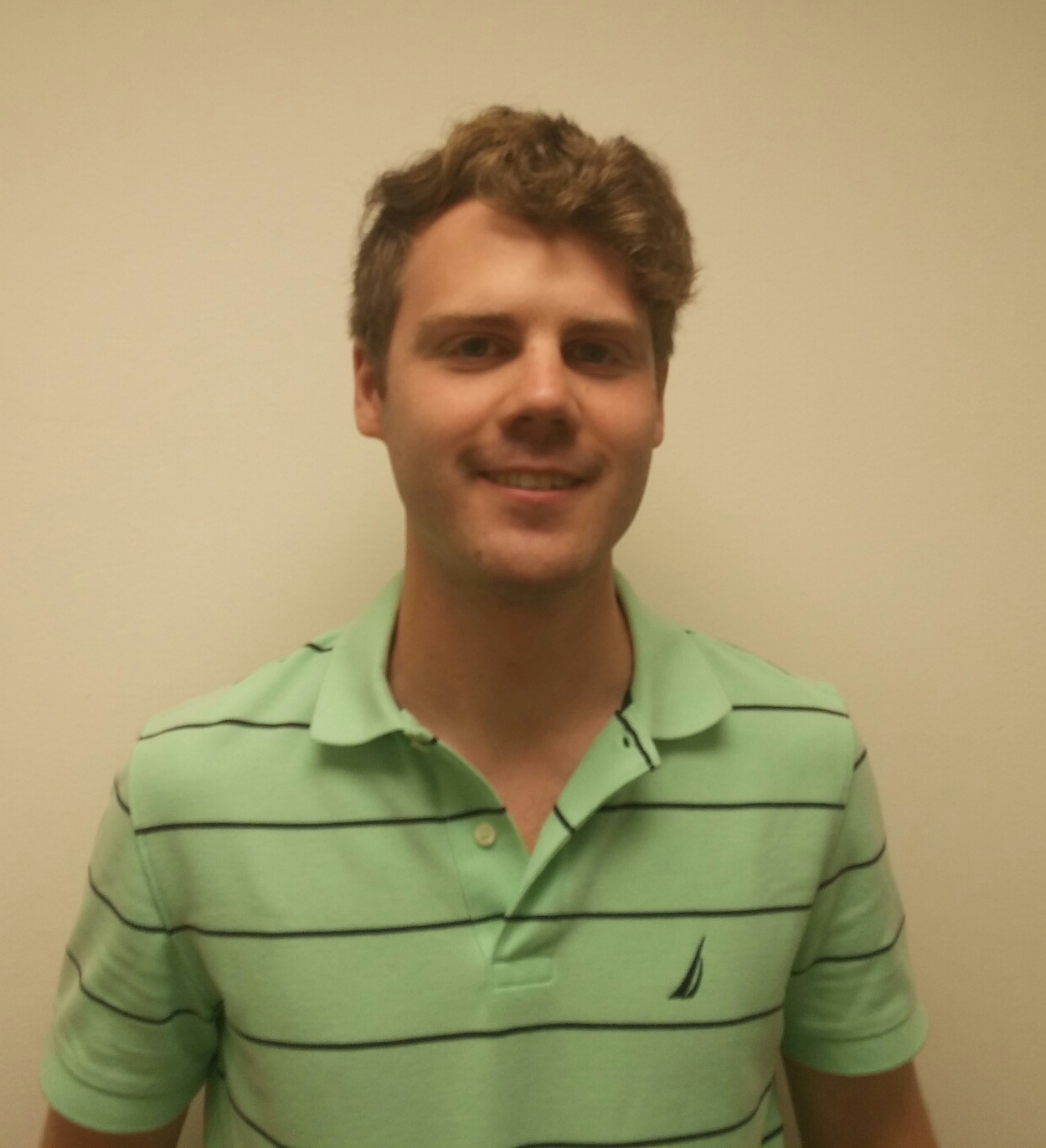 With interests in experimental high-energy particles, he will work in the Heavy Ion Nuclear Physics program at Brookhaven National Laboratory from January through December 2022.

“I am very excited with this opportunity; Brookhaven has a long history of breakthrough scientific research, and I am looking forward to adding to that volume of work,” Duckworth said.

“We know that anti-protons, anti-neutrons and anti-lambda baryons have the same mass as their matter counterparts, but when protons, neutrons and other baryons bind together in a nucleus, the total mass of the nucleus is greater than the sum of its parts due to the energy it takes to bind them together,” Duckworth said. “By measuring the mass of these four anti-nuclei and comparing them with their matter counterparts, we can see if the strong force (the force primarily responsible for binding nuclei together) behaves differently for an anti-nuclei.”

A Wadsworth, Ohio, native, Duckworth currently works with Physics Professors Declan Keane, Ph.D., and Spiros Margetis, Ph.D., in Kent State’s Nuclear and Hadronic Physics Group, and they will be collaborating with Zhangbu Xu, Ph.D., a senior staff scientist at Brookhaven.

“A lot of the software tools used for that are also useful in searching for anti-hypernuclei,” Duckworth said. “Other comparisons of nuclei and anti-nuclei masses have been performed, but these will be the most massive nuclei tested to date, as well as being a test of more exotic anti-nuclei containing an anti-strange quark. This research acts as an important test of the Charge-Parity-Time Symmetry (CPT) theorem, which is an extremely important theorem that underlies all modern physics.”

To learn more about Kent State’s Department of Physics and its Center for Nuclear Research, visit www.kent.edu/physics.

About the Department of Energy’s SCGSR Program
“The DOE Office of Science provides the scientific foundation for solutions to some of our nation’s most complex challenges, and now more than ever we need to invest in a diverse, talented pipeline of scientists, engineers and entrepreneurs who can help us build a brighter future,” said Harriet Kung, Ph.D., deputy director for science programs in the Office of Science. “These outstanding students will help us tackle mission-critical research at our labs as this experience helps them begin a successful and rewarding career.”

Through world-class training and access to state-of-the-art facilities and resources at the DOE’s national laboratories, SCGSR prepares graduate students to enter jobs of critical importance to the DOE’s mission and secures our national position at the forefront of discovery and innovation. The research projects are expected to advance the graduate awardees’ overall doctoral research and training while providing access to the expertise, resources and capabilities available at the DOE’s laboratories. Awardees were selected from a diverse pool of graduate applicants from institutions around the country. Selection was based on merit peer review by external scientific experts.

Since 2014, the SCGSR program has provided more than 765 U.S. graduate awardees from 153 universities with supplemental funds to conduct part of their thesis research at a host DOE laboratory in collaboration with a DOE laboratory scientist.

A list of the 65 awardees, their institutions, host DOE laboratory/facility and priority research areas of projects can be found at https://science.osti.gov/WDTS/SCGSR/SCGSR-Awards.