Ryan Claassen discusses religion and politics and his new book, “Godless Democrats and Pious Republicans?” (Cambridge University Press), on Super Tuesday with WKYC anchor, Jim Donovan.  Which way will Evangelicals vote in the Republican primaries?  Will the Hispanic vote be important?  Claassen explains that Evangelicals are as flummoxed as other Republicans because no candidate has the clear support of the Evangelical establishment.  Hispanics are a crucial voting block and Trump’s poor showing in Texas (the state with the second most Hispanic Republicans in the country, behind Florida) may indicate massive losses among Hispanics if Trump is the nominee. 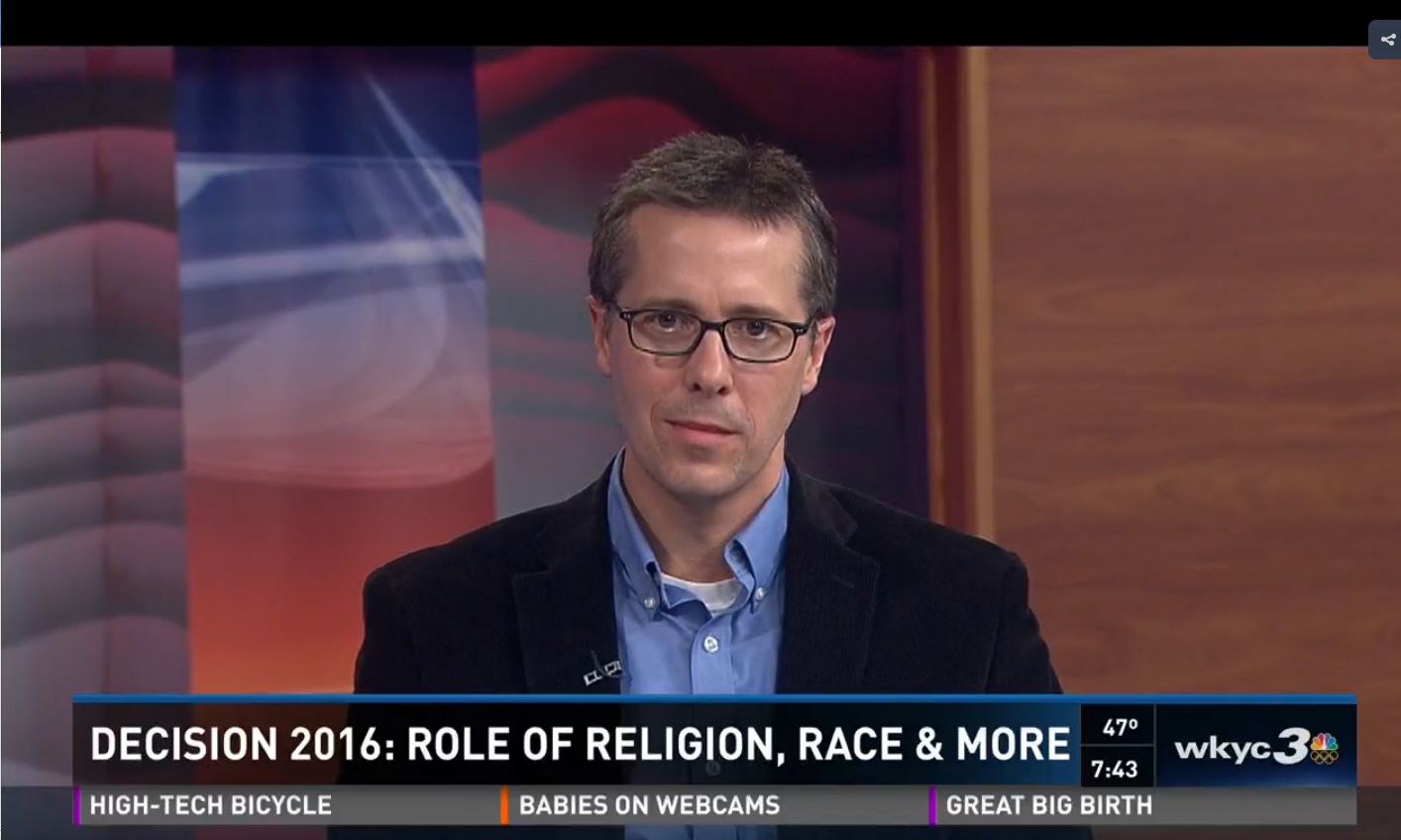