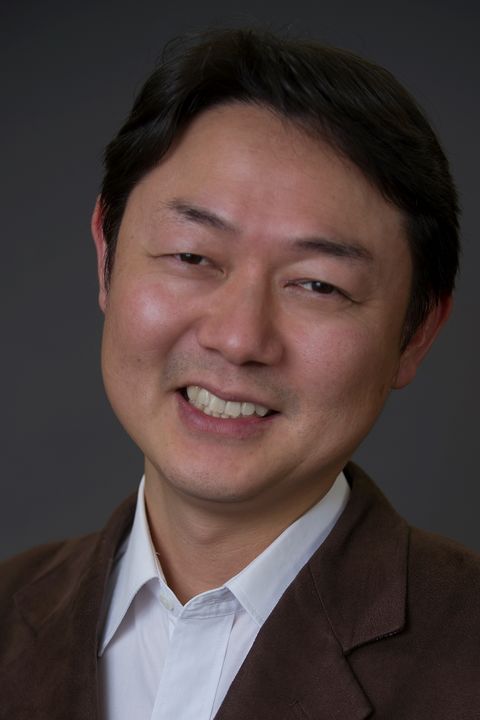 Dr. Tatsushi (Tats) Arai (新井立志) is an Associate Professor at Kent State University’s School of Peace and Conflict Studies. He is a peace researcher and conflict resolution practitioner with twenty-five years of international experience. Dr. Arai has led or co-led conflict resolution initiatives in over twenty countries across Asia, Africa, and the Middle East as well as in the United States. Prior to joining Kent State in 2019, Dr. Arai had served as a United Nations Senior Mediation Advisor on a when-actually-employed basis and as the Sergio de Mello Endowed Visiting Chair in the Practice of Post-Conflict Diplomacy at Seton Hall University in New Jersey. He was also a Professor of Peacebuilding and Conflict Transformation at the School for International Training (SIT) Graduate Institute in Vermont and previously taught international relations at the National University of Rwanda in the aftermath of the 1994 genocide. He received a PhD from George Mason University’s Jimmy and Rosalynn Carter School for Peace and Conflict Resolution (formerly S-CAR/ICAR) in 2005 and its Distinguish Alumnus Award in 2015.

Dr. Arai's research focuses broadly on peacebuilding and multi-track diplomacy (engaging both government and civil society actors) with a sustained commitment to transforming large-scale intractable conflicts. Dr. Arai’s current research explores (1) how to identify and strengthen mediative social processes and functions within and across conflict-affected societies, (2) how to foster functional coexistence between adversaries who view each other as an existential threat, and (3) how to make use of applied peacebuilding practice for methodological innovations in action research.

Dr. Arai is a Japanese citizen and lives with his tri-national family in Cleveland, Ohio, USA. He speaks English and Japanese and has a functional knowledge of French.

Arai, T and J.B. Niyonzima. 2019. Learning Together to Heal: Toward an Integrated Practice of Transpersonal Psychology, Experiential Learning, and Neuroscience for Collective Healing. Peace and Conflict Studies 26 (2).

Arai, T. 2015. Toward a Buddhist Theory of Structural Peace: Lessons from Myanmar in Transition. Peace and Conflict Studies 22 (1).

Arai, T. 2012. Rebuilding Pakistan in the Aftermath of the Floods: Disaster Relief as Conflict Prevention. Journal of Peacebuilding and Development 7 (1).

Arai, T. 2022. General Principles of Conflict Resolution and Their Implications for the Security Crisis in Northern Burkina Faso. Policy brief. January 2022. (In French and English.)

Arai, T, M. Ragueneau, and G. Schinina. 2019. Integration of Mental Health and Psychosocial Support in Conflict Transformation and Mediation. Chapter in The Manual for Community-Based Mental Health and Psychosocial Support. International Organization for Migration (IOM), Geneva. (Served as an IOM scientific committee for the production of the manual.)

Arai, T. 2018. Demobilization, Dissociation, Reintegration, and Reconciliation in Northeastern Nigeria: Findings from the Field Research and Capacity-Building Activities. Report for the International Organization for Migration (IOM) - a UN migration agency.

Arai, T. 2018. Repatriation and Reconciliation Challenges in Northeastern Nigeria: Toward an Integrated Framework of Analysis and Action. Conflict Trends 1.

Arai, T. 2016. Lessons from the Swiss Experience of Nation-Building: Implications for Multi-National Societies in Conflict. Japanese Journal of European Studies 4.

For more information about Dr Arai's publications and peacebuilding initiatives, please visit his website. A request for a PDF version of any of the publications which may not be found above as well as all forms of inquiry on peacebuilding practice and policy support are welcome at tarai@kent.edu.