If you haven't yet met a CPH career ambassador, you probably should. The College of Public Health is fortunate to have four career ambassadors to play a key role in student development and success. Cheri Garvin-Dodgson would certainly agree. She is a student in the MPH program and will graduate in June, 2022. "Matt Stefanak, one of the College ambassadors, was instrumental in helping to arrange for my practicum with the Warren City Health District. In addition, he encouraged me to apply for a stipend through the Region V Public Health Training Center. I was very fortunate to receive this financial support," adds Garvin-Dodgson. The center is supported by the Health Resources and Services Administration (HRSA) of the US Department of Health and Human Services (HHS). Selected students are supported in both field placements and collaborative projects in Illinois, Indiana, Michigan, Minnesota, Ohio and Wisconsin.

"Our public health career ambassadors not only assist students with their career planning, but they work with faculty in designing curriculum. Their collective expertise is invaluable to placing our students in internships, practicums and ultimately, jobs. The college is privileged to have their decades of practical experience and extraordinary commitment of time," said Sonia Alemagno, Dean. "I recommend our students take the time to seek out a career ambassador session or schedule a one-to-one appointment with an ambassador," she continued. 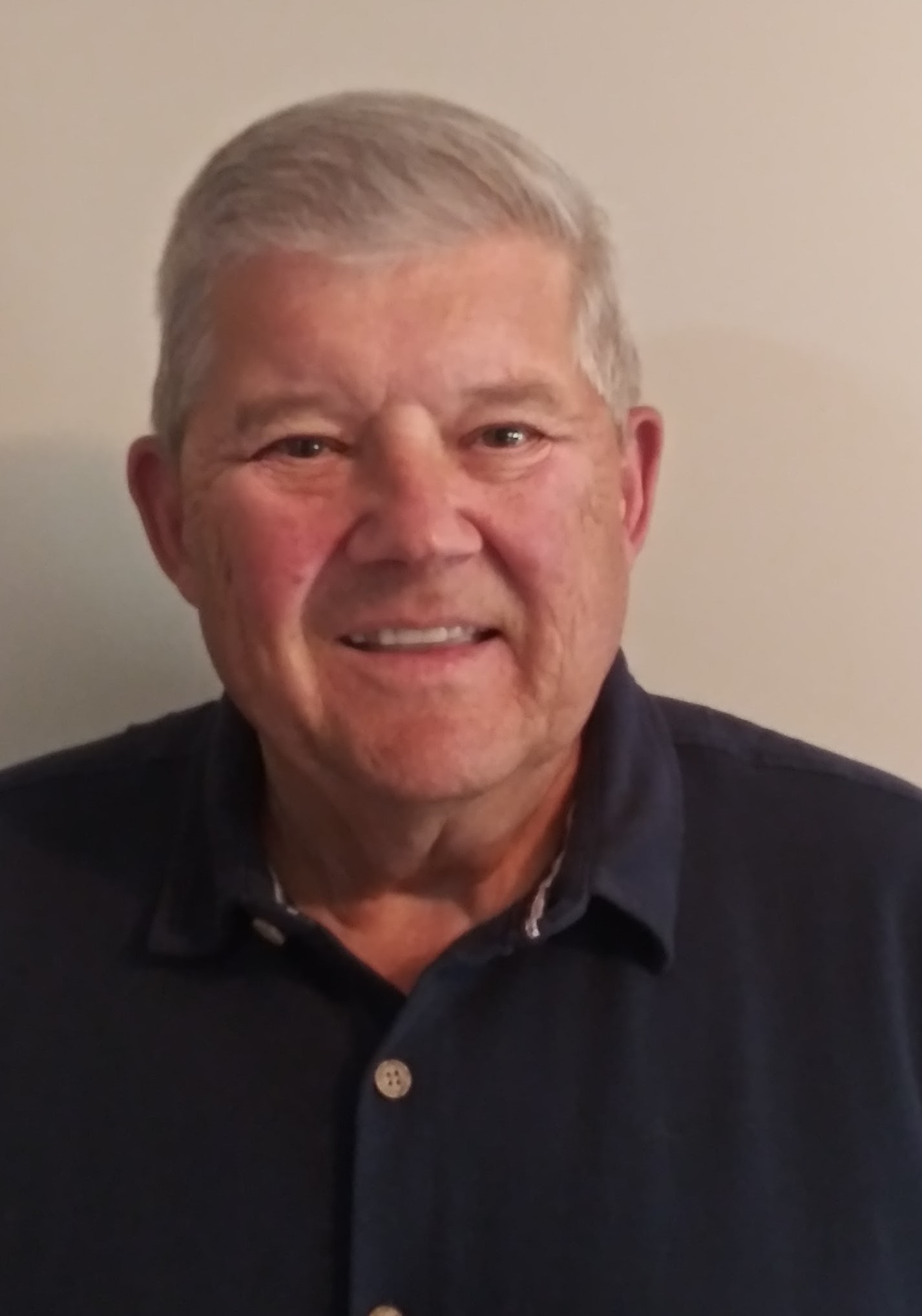 Bill Franks received his bachelor's degree in biology from Kent State. After graduation, he worked for B.F. Goodrich Research in Brecksville, Ohio. During this time, he returned to school at the University of Akron with a focus on polymer research. "It was at this point that I really discovered public health - particularly as it related to the environment," Franks says.

After serving two years as a registered sanitarian in Lake County, Ohio, Franks attended the University of Minnesota Mayo School of Public Health to earn his MPH. Returning to Ohio, Franks became commissioner of the Columbiana County Board of Health and later served as Stark County health commissioner for 29 years.

"I spent 42 years working in public health and was delighted when I met Dean Alemagno nine years ago to discuss an ambassador role with the college," Franks said. He added, "my goal is to help students develop their public health careers. This includes teaching, advising, and identifying potential career paths." 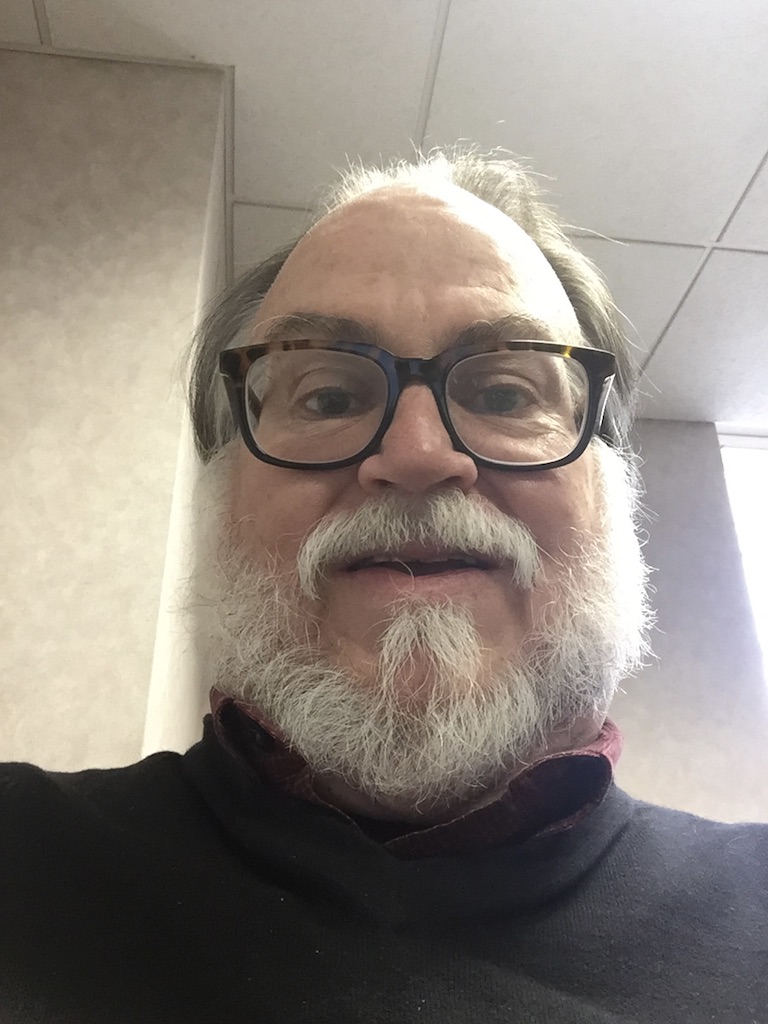 Bob Howard is a graduate of John Carroll University and Kent State University, where he earned his master's degree.

After graduation, Howard accepted a position in the grants department with Akron Children's Hospital Medical Center. He later became vice president of marketing, planning and public relations. During his 30-year tenure he worked closely with Barberton, Summit County, and City of Akron Health Department. Having served as president for seven years, he is still actively involved with the board of the Portage County Health District. Howard also was co-chair of the Task Force to Improve Public Health in Portage County. When he retired in 2010, Howard was delighted to join the ambassadors for the College of Public Health.

"I love advising and working with students and bright young people. As ambassadors, we want to help students clarify what direction they might want to go - help them get there. I'm a great fan of the College of Public Health," stated Howard. 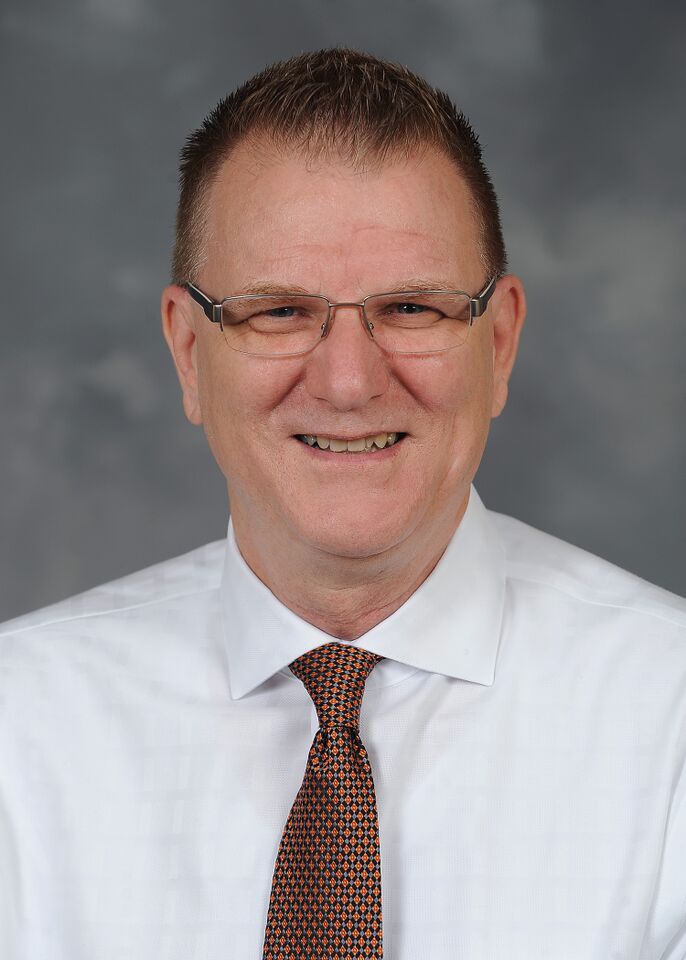 He has 30 years of professional experience, including serving as the William C. & Elizabeth M. Treuhaft Chair in Health Planning at the Center for Community Solutions. Following several years at Cleveland Metro Health where he worked on research and analysis, Slenkovich became the founding program director for the Ohio Tobacco Prevention Foundation and oversaw the state's tobacco prevention and cessation programs. In that role, he was responsible for administering approximately $30 million in grants and contracts the foundation awarded annually to local community organizations, health departments, and hospitals. He has also served as the local health department liaison for the Ohio Department of Health and director of policy and planning for the Cuyahoga County Board of Health. During this time, Slenkovich worked with Dean Alemagno on a child immunization program.

"I was asked if I would be interested in helping to build a public health college at Kent State and became one of the first administrative hires in 2009," Slenkovich remembers. "I served as Assistant Dean for 10 years and retired in 2019. I enjoy my role as an ambassador to the college and particularly enjoy advising students as they begin their careers in public health. It is extremely valuable to help prepare the next generation," added Slenkovich. 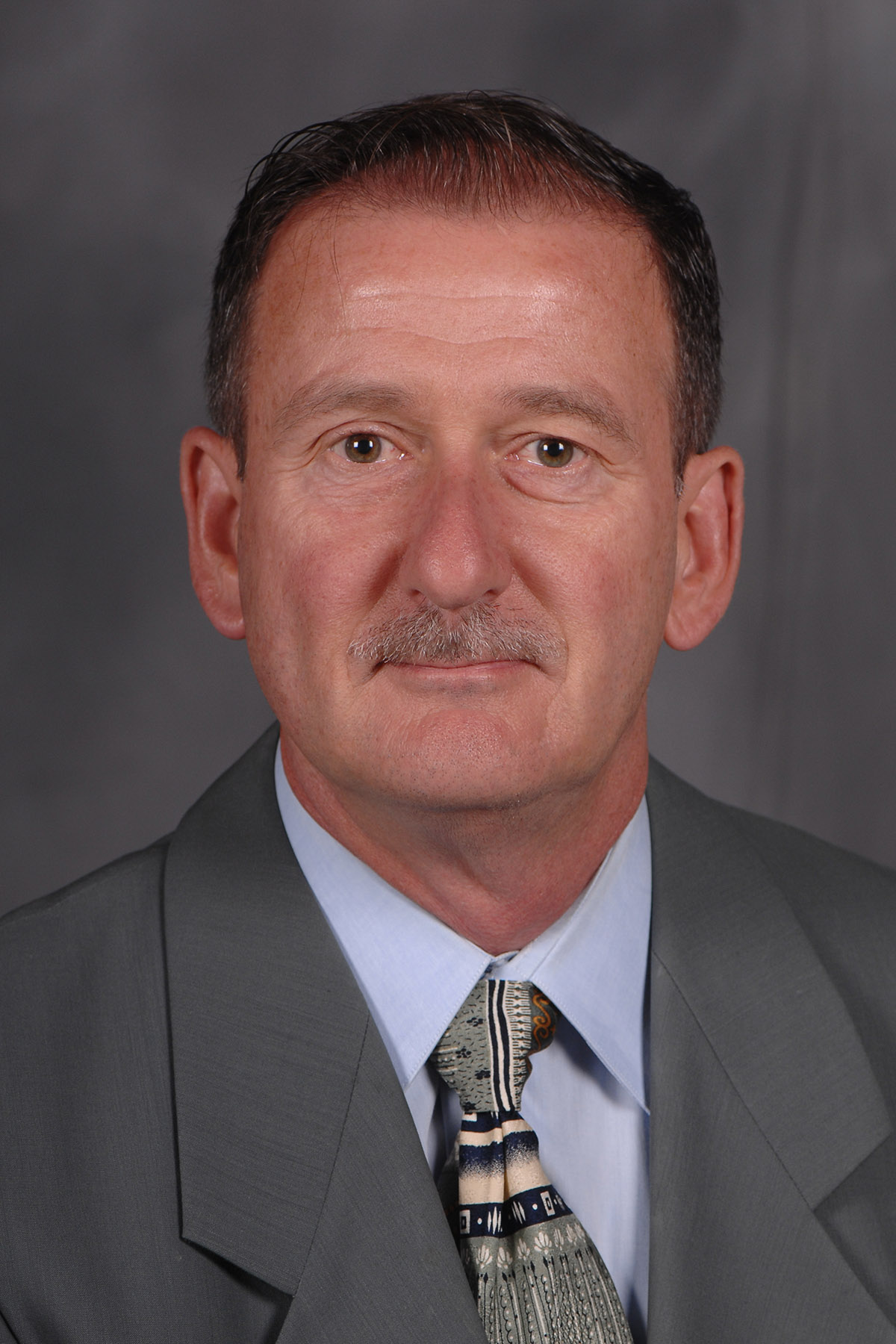 Stefanak has extensive experience in public health, serving for over 25 years as the commissioner for the Board of Public Health in Mahoning County. "I started with Kent's College of Public Health about seven years ago, serving as an ambassador and started teaching public health ethics and management , one or two semesters a year. The course was basically recreated for primarily senior level students," added Stefanak. "I enjoy teaching and advising students to help them find their career pathways in public health. Through learning, job shadowing, and interning, students can find their way, and as ambassadors, we can help them reach their goals," stated Stefanak. "Doctoral students can get well-connected and gather research ideas," he explained.

Stefanak added, "Growing up on a dairy farm, I've always been interested in how land-use and public health intersect." Stefanak is the fourth generation to live on the family dairy farm.

In addition to being an ambassador for the college, Stefanak is heavily involved with local groups and foundation boards. He is a consultant for the Centers of Disease Control and Prevention, working with philosophers and communicators, as well as the National Association of County and City Health Officials (NACCHO). Additionally, he started a local health committee, which guides decision making, zoning and health decisions, regulations, and ethics.