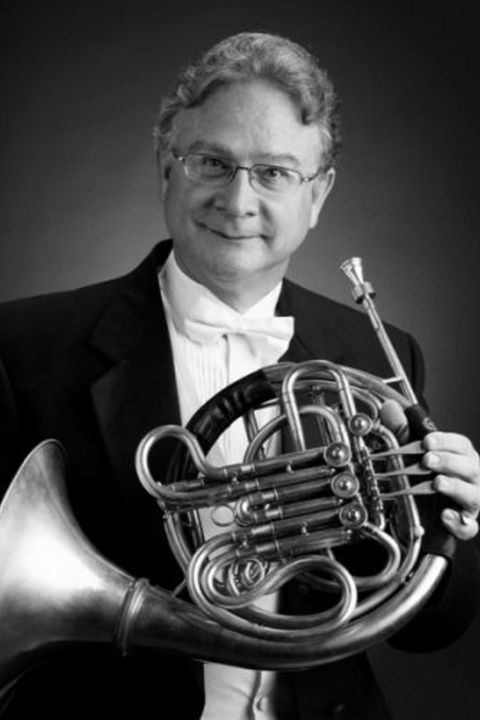 Alan DeMattia joined the horn section of The Cleveland Orchestra in 1984, after serving as principal horn of the Canton (Ohio) Symphony Orchestra and principal horn of the Ohio Chamber Orchestra. Mr. DeMattia earned a bachelor of music education degree as a horn major at Kent State University and a master of music degree at the Cleveland Institute of Music. His major teachers were Roland Gamble, Samuel Gindin, and Richard Solis.