The Kent Blossom Music Festival is located on the Center for the Performing Arts at the Kent State University Kent Campus in Kent, Ohio. 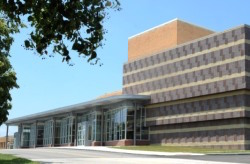 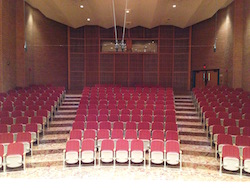 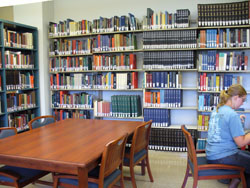 Severance Hall serves as the home of The Cleveland Orchestra for concerts, rehearsals, and administration.

Blossom Music Center has provided an inviting and gracious summer home for The Cleveland Orchestra since it opened in 1968. 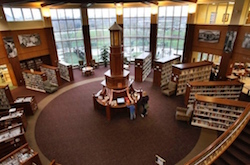 The Hudson Library & Historical Society is a vital cultural and educational institution which is considered by many to be a “community treasure.”