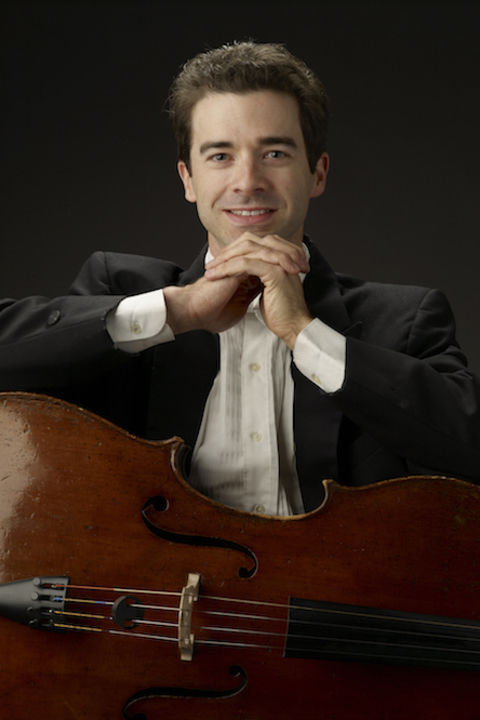 David Alan Harrell joined The Cleveland Orchestra in 1995. Prior to this appointment, he was a member of the Virginia Symphony and the Canton Symphony Orchestra, and served as assistant principal cellist of the National Repertory Orchestra. He has also performed with the Erie Philharmonic, the Tuscaloosa Symphony, and Sir Georg Solti’s Carnegie Hall Project.

Born in Spartanburg, South Carolina, Mr. Harrell received his bachelor of music degree from the University of Alabama, where he studied with Carlton McCreery and was named one of the university’s most outstanding undergraduate scholars. Mr. Harrell received his master of music degree from the Cleveland Institute of Music, where he studied with former Cleveland Orchestra principal cellist Stephen Geber and was awarded the Cello Prize in 1994. Mr. Harrell has been the winner of numerous competitions, including the Phi Kappa Phi National Fellowship, the top prize at the Birmingham Music Clubs, the Alabama Federation of Music Clubs, and the MTNA National Scholarship. In 1998, he received the Alabama Society for the Fine Arts Emerging Artist Award. His other teachers have included Hans Schmettau and Michael Bell.