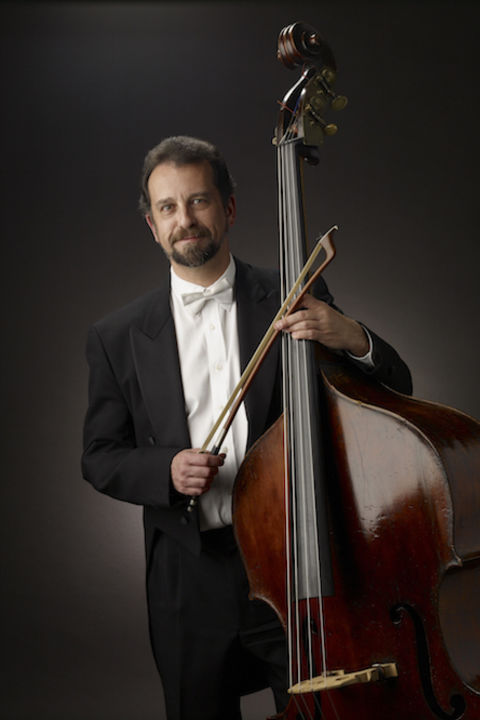 Scott Haigh has been a member of The Cleveland Orchestra since 1978. Prior to joining the Orchestra, he was a member of the Milwaukee Symphony Orchestra and served as principal bass of the Orquesta Sinfónica del Estado de Mexico. Mr. Haigh received a bachelor of music degree from Northwestern University. He has studied with Warren Benfield, Stuart Sankey, and Harold Siegel. Mr. Haigh has held teaching positions with Baldwin-Wallace College, the Cleveland Institute of Music, Kent State University, Oberlin College, and the University of Akron. He has written articles for the International Society of Bassists magazine.

Mr. Haigh is fluent in Spanish and German. In addition to performing in The Cleveland Orchestra, he is a professional realtor®. In his free time, he enjoys astronomy.