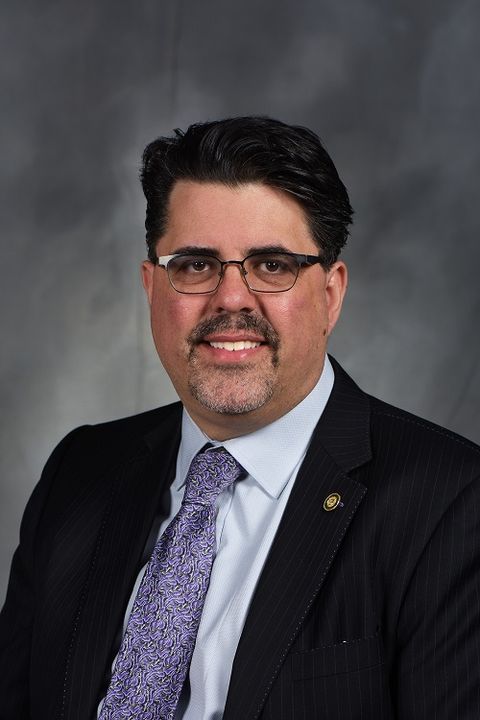 Mr. Lorenzon is a FAA licensed Commercial Pilot with a multi engine, and instrument ratings. He also is an FAA licensed Certified Flight Instructor, Instruments and Multi-Engine. He was one of the first pilot/lawyers to receive the Remote Pilot In Command sUAV FAA Certificate in Ohio.

Mr. Lorenzon’s first passion was always aviation. When his parents would not let him achieve his dream of becoming a pilot, he would sneak to the Windsor Airport as a teenager and by the age of eighteen he received his Canadian Private Pilot’s License. As only one college in Canada offered an aviation degree, Mr. Lorenzon followed his other passion of Political Science and Music at the University of Western Ontario. While there, he even petitioned unsuccessfully, for an Aviation Program. He was awarded two degrees in 1995, a Bachelor of Arts in Political Science and a Bachelor of Music (with distinction). Mr. Lorenzon continued his graduate studies at the Cleveland Institute of Music.

As a lawyer, Jason Lorenzon’s passion is to help people achieve “the American Dream” and to keep families united and to keep pilots flying. His desire to help others comes from his deep faith and many years serving the Roman Catholic Church as a Director of Music Ministry, prior to his career as a lawyer. Mr. Lorenzon is an immigrant himself, coming to the United States as a student on an F-1 visa in 1995, and his goal is to help others do the same. Mr. Lorenzon obtained his green card in 2000 and United States’ citizenship in 2006. While Mr. Lorenzon was a successful church musician and international organ competition award winner when he came to this country, he utilizes all of his talents and knowledge to assist clients in the legal process.

When he can, Mr. Lorenzon generously volunteers his services to the community, and was recently was honored for his work in foreclosure defense, when he received the “Volunteer of the Year for the Community Legal Services of Akron Award.” Additionally, in 2010, he was awarded the Community Service Award for Attorneys 40 & Under for District 11 by the Ohio State Bar Foundation and he was named a Rising Star by Ohio Super Lawyers for the area of immigration for 2011. He serves on the Aviation Law Committee of the Florida Bar. In 2016, Mr. Lorenzon was named as chair of the Aviation Law Committee of Ohio State Bar Association.

Finally, Mr. Lorenzon dedicates his time to community service. He volunteers his time by serving as trustee on the Akron Symphony Board, and serves as Chair of the Board of Zoning Appeals for the Village of Richfield and serves as a Safety Lead for the FAA Safety Team program.