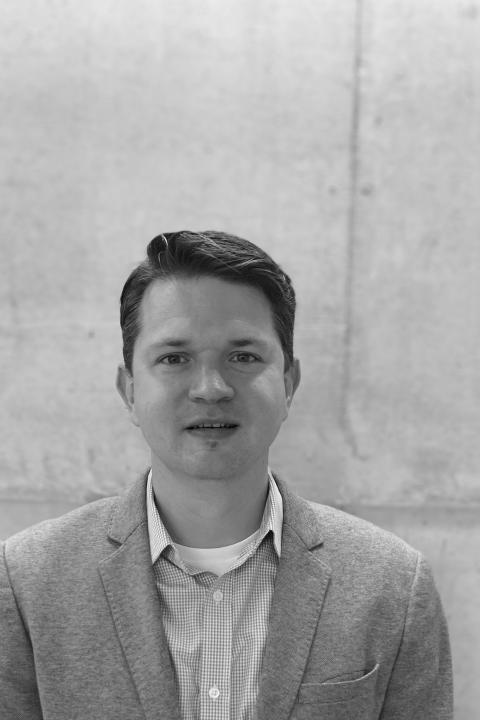 Beau Bock is a practicing architect and designer with Bialosky Cleveland, where he is an Associate within the Firm. He has been practicing since 2003, working in cities such as Atlanta, Orlando, Chicago, and Cleveland on multiple award-winning projects at various scales and types.  He holds a Bachelor's degree in Design from the University of Florida, where he spent a semester studying at the Vicenza Institute of Architecture in Vicenza, Italy. He holds a Master's degree in Architecture from Georgia Tech where he spent a summer studying in northern Europe. He has previously taught first-year design at Valencia College in Orlando.