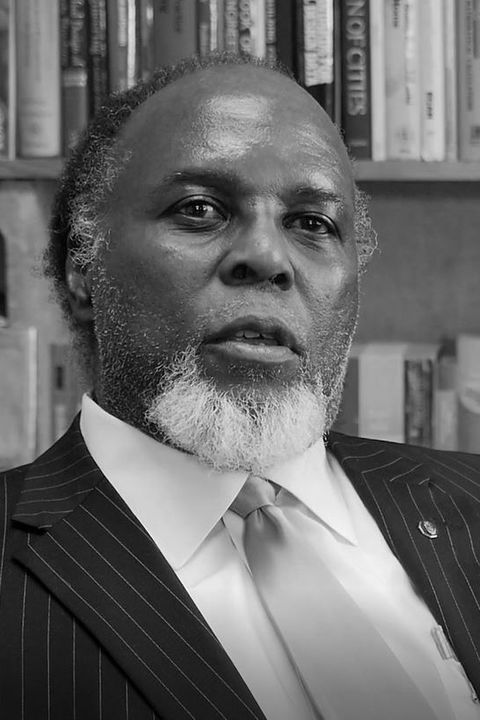 David Hughes, born in Brooklyn, New York in 1947, studied architecture at Columbia University, graduating with a Bachelor of Architecture degree in 1974. In 1975, at the City College of New York, he completed a Master of Urban Planning degree. He was a Graduate Fellow in Architecture and Urban Planning at Princeton University from 1974 to 1975.

He began 50+ years of world travel to architectural sites in 1967, visiting Paris, London, Berlin and other cities. He made his first trip to Africa, including Egypt, in 1969.

He was licensed as an architect in 1979, and began a 40-year independent practice, completing over 50 built projects.

In 1985 he joined the architecture faculty at Kent State University, and was promoted to full professor in 1999. He has taught, lectured and researched architecture on five continents. His 2019 sabbatical accomplished a 10-venue lecture tour through Nigeria and Cameroon, including the International Conference on Architecture at the University of Lagos.

Professor Hughes has been a member of the National Organization of Minority Architects and the American Institute of Architects over a 40-year span and was elevated to the College of Fellows of the AIA in 2017 and to the Council of NOMA in 2018.