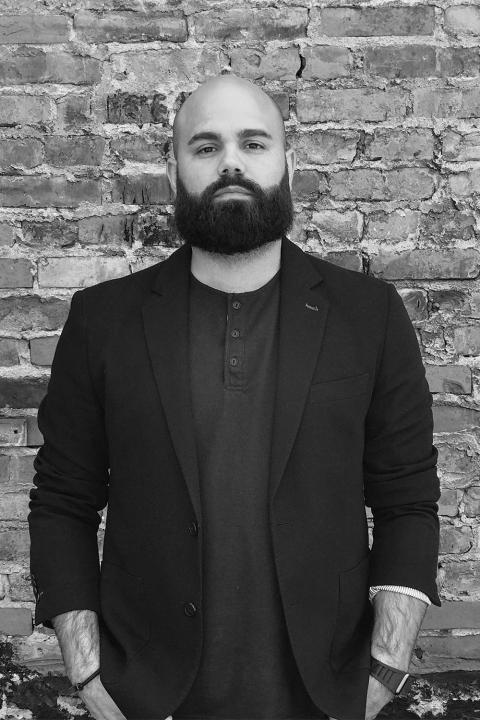 Iván Bernal is a designer, educator, and curator. He is an Associate Professor at Kent State University College of Architecture and Environmental Design. He holds a Master Degree from Southern California Institute of Architecture (SCI-Arc) where he graduated with honors and was awarded Best Thesis for his research between primitive shapes and familiarity.

Iván is interested in expanding the current and future role of Architecture, its cultural and urban impact, its aesthetics, and its evolution in different settings and venues. He has served as full-time faculty at Syracuse University School of Architecture and SCI-Arc. Prior to opening his practice, Iván led studios in South America and The United States. His work has been exhibited in galleries around the world, and his research sits at the intersection of formal familiarity and non-traditional representation techniques exploring alternate realities.