The College of Architecture and Environmental Design is pleased to announce new faculty for Fall 2022. 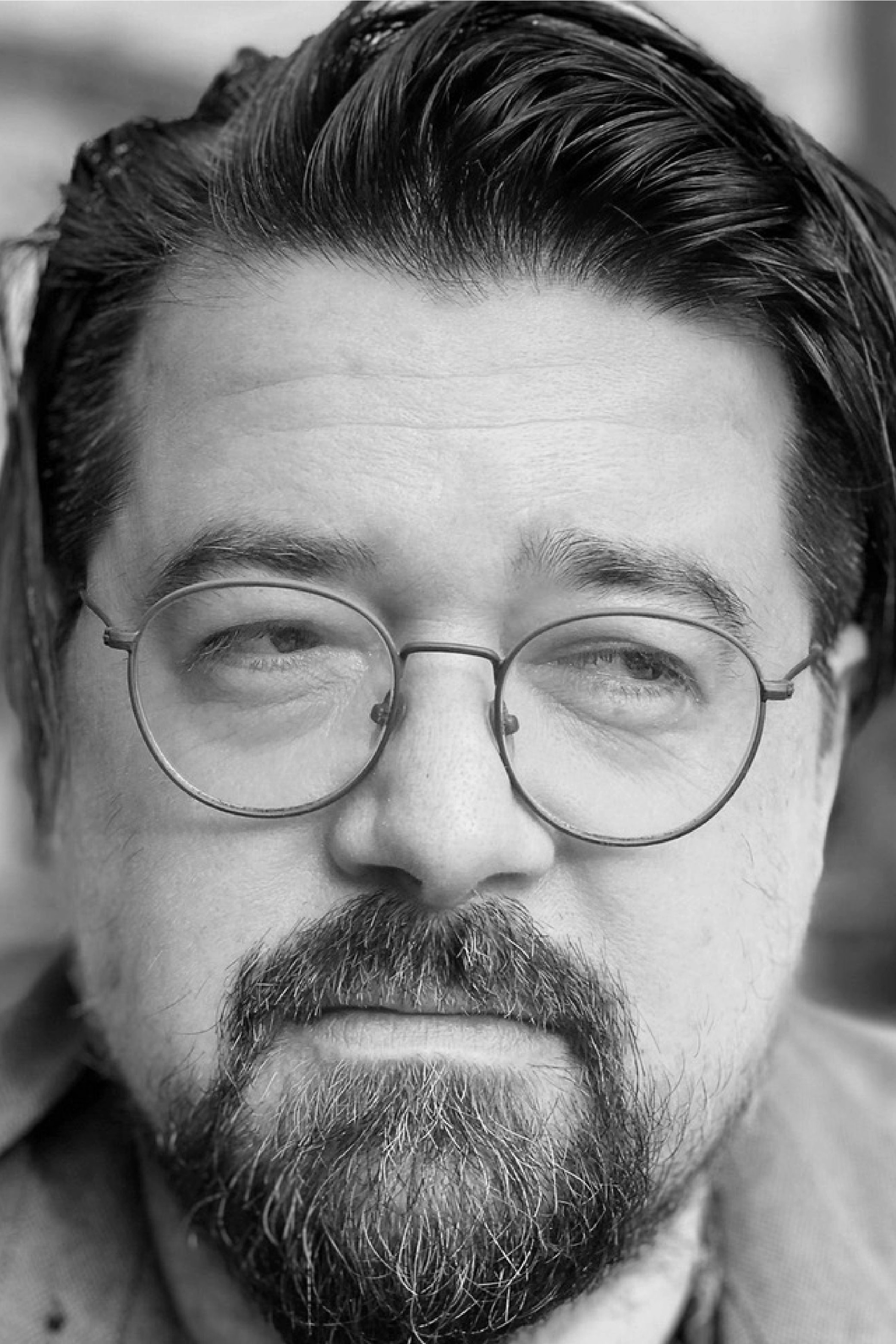 John Humphries is a gardener, visual artist, and designer focusing on translating one media form to another and visually representing natural and historical phenomena beyond the comprehension of humans senses in scale and time.

Teaching is focused on developing agile learners through collaboration. Professor Humphries engages student curiosity through making conceptual and practical representations of the observable and imagined world using digital and analog media. Of particular interest is developing an understanding of how people use, react, and remember designed spaces.

Creative Scholarship takes the form of watercolor drawings and ceramic architectonic objects. John has exhibited in Japan, The Republic of Ireland, Germany, The Czech Republic and in the US. Exhibitions include Drawn from the Winter at the Clifton Cultural Arts Center in Ohio, Living Stone at the Galerie Ladislava Sutnara in Plzeň, Czech Republic, Myths and Memories at The Morris Graves Museum in California and Trilobitic Surfaces at The Ohio Biennial. Awards include being twice awarded the Merit of Distinction by the Interior Design Educators Council, International Juror’s Award by the American Society of Architectural Illustrators and an award for course materials by the Interior Design Council and Cincinnati Chapter of the American Institute of Architects. John is a fellow of the Hambidge Center for Creative Arts, The St. James Cavalier in Valletta, Malta, The Tyrone Guthrie Centre of Annaghmakerrig, Ireland, and The Virginia Center for Creative Arts. 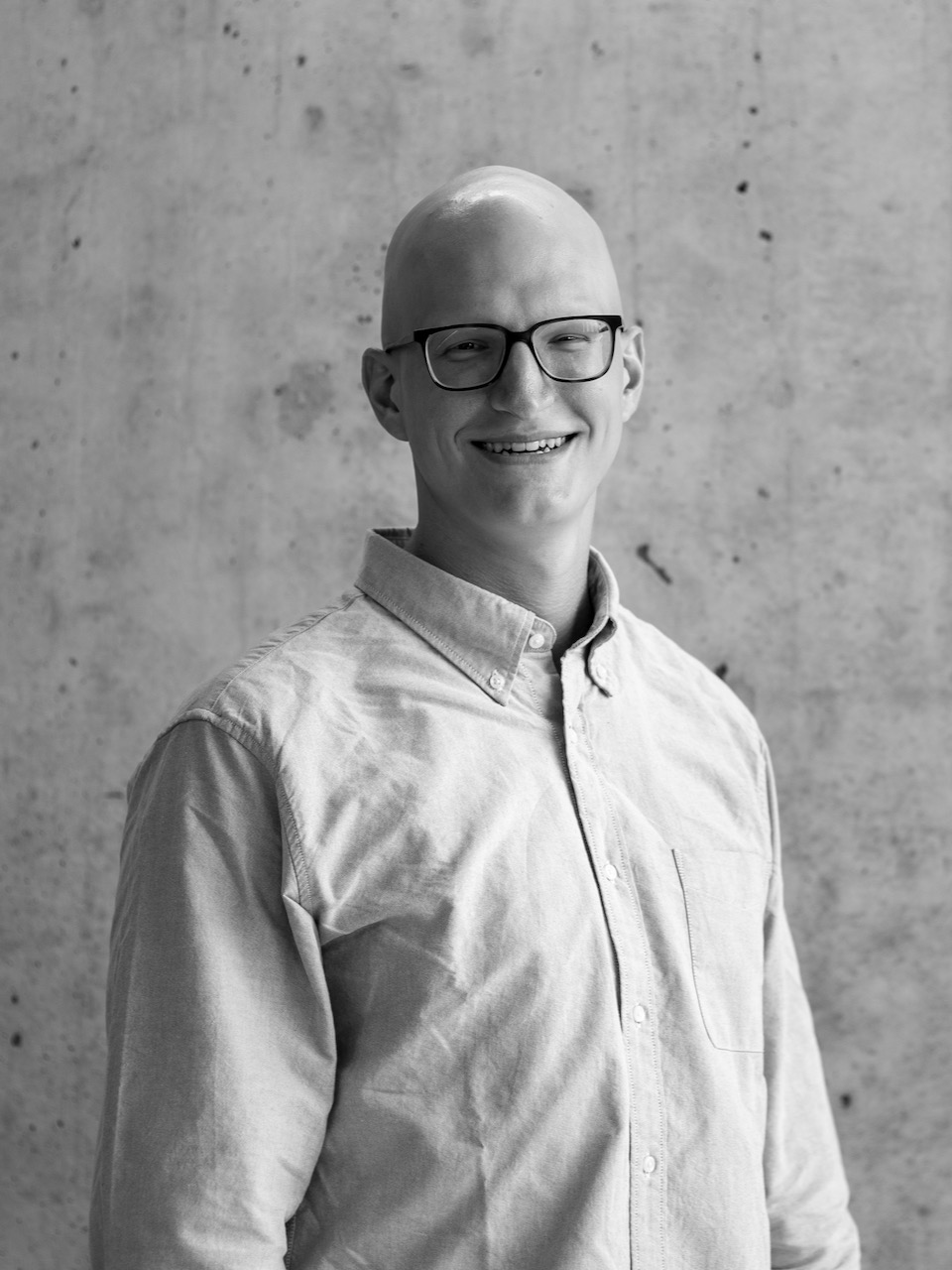 In addition to his role instructing courses and studios, Professor Miller will develop and present a project in the Spring 2023 semester accompanied by an all-college lecture. 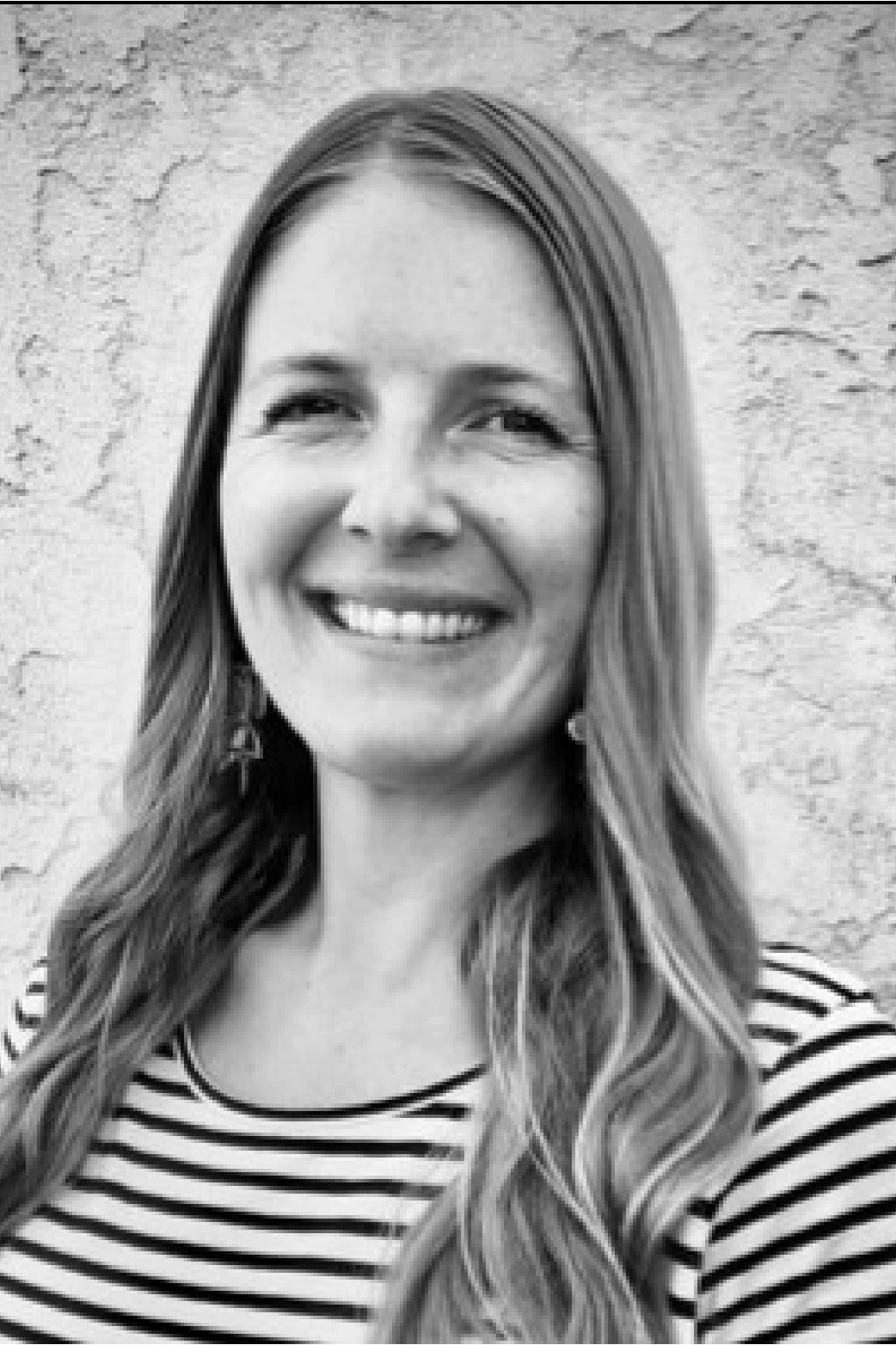 Britta Bielak is a designer, educator, and artist, who believes that intersecting distinct disciplines and perspectives is critical practice for today’s environmental and social crises. She holds an MFA in Interior Environments from Virginia Commonwealth University and a BA in Psychology and Studio Art from the University of Virginia. She has worked as a designer and project manager at award-winning architecture firms, taught Interior Design at Virginia Commonwealth University and the Design Institute of San Diego, and founded an art and design business specializing in interactive design installations.

Britta is a co-founder and VP of Design at okom wrks labs, PBC, a regenerative design company developing the very first structural mycelium-based composite for the building materials market. This 1:1 replacement for lumber in the built environment is a 100% regenerative solution for keeping trees in our forests to do their life-saving work of carbon sequestration. The interdisciplinary team at okom wrks labs, PBC envisions a near future where everything in our buildings, from wall framing to furniture, is mycelium made. Britta is thrilled to continue developing interior applications of their technology through her research at Kent State University, while working to empower the next generation of regenerative design practitioners. 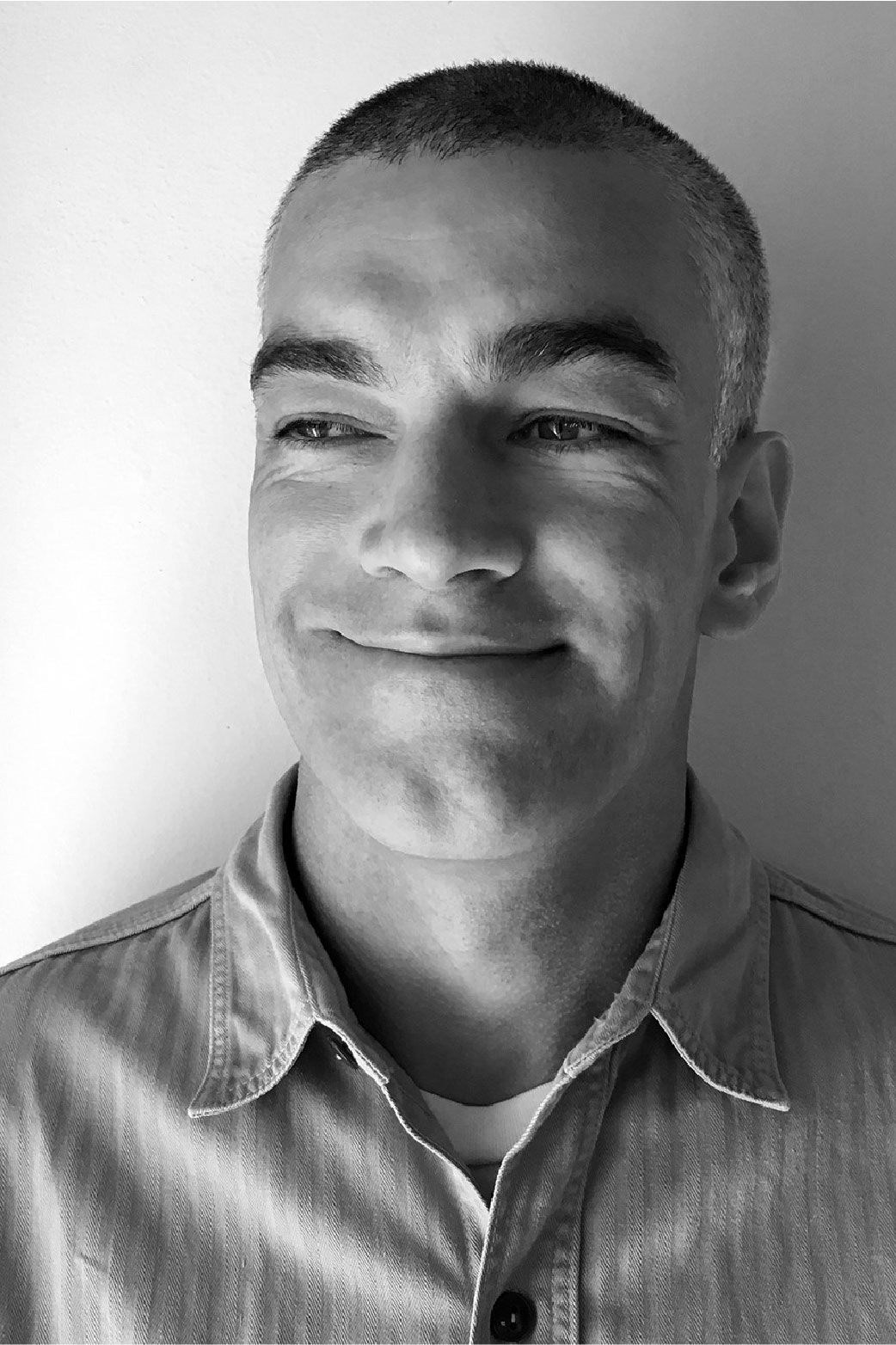 Matt Hutchinson is an architect, educator, and experienced fabricator interested in exploring the potential convergence of traditional and digital fabrication processes within architecture. He draws from a diverse range of professional experiences to inform the multi-disciplinary and collaborative approach for his own design practice, PATH. Matt earned his Bachelor of Architecture at Kent State University and his Master of Architecture at Yale University, where he received the Eero Saarinen scholarship and was twice a finalist for the H. I. Feldman design prize, the school’s highest design honor. He recently taught a series of advanced architecture studios and material and fabrication seminars at the California College of the Arts and has recently been a fellow at Autodesk’s Pier 9 Residency. 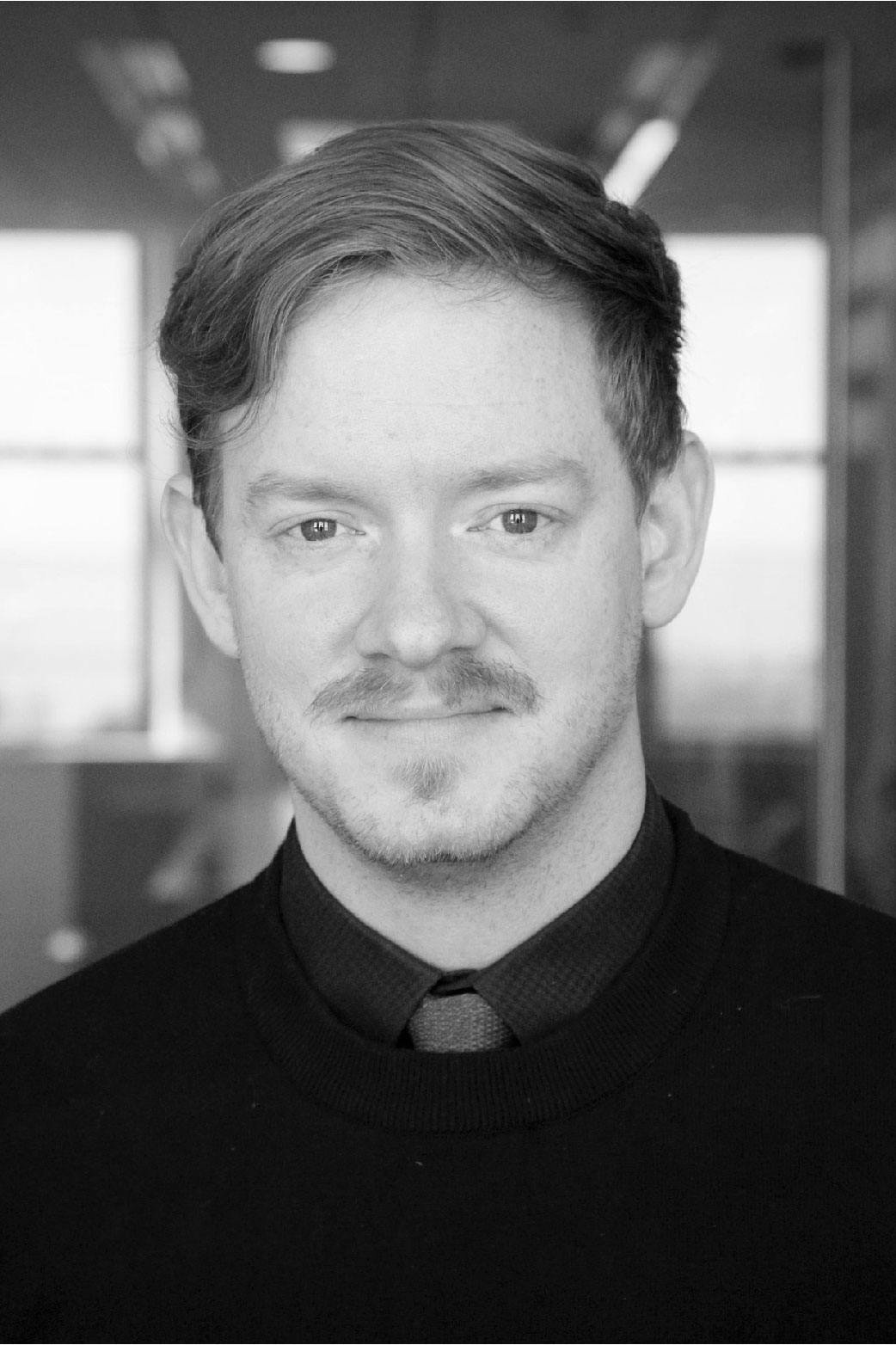 Paul Mosely is a project coordinator at Marlon Blackwell Architects in Fayetteville, Arkansas. Previously, he worked as an architectural designer at Skidmore, Owings & Merrill in Chicago, was an assistant editor at Log Journal in New York City, and was project manager for the "In Search for an Architectural Urbanism" exhibit at the 4th Lisbon Architecture Triennale - a Visionary Cities Project directed by Alexander Eisenschmidt. His work has appeared in Log Journal, The Architectural Review, The Modernist Magazine, and FM Journal. He holds a B. Arch from the Fay Jones School of Architecture, and M.S. Arch. and M.A. Design Criticism degrees from the University of Illinois at Chicago School of Architecture. 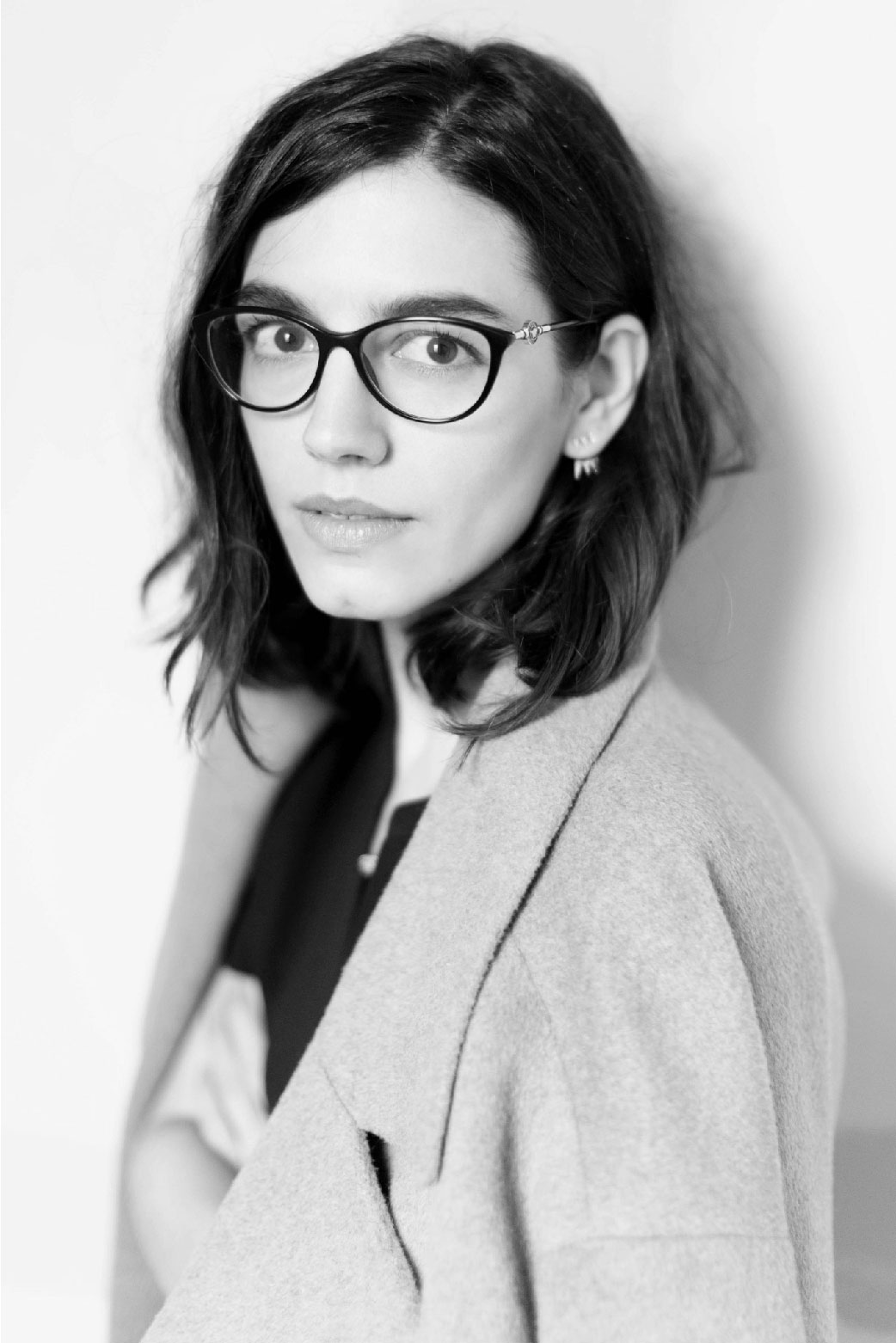 Professor Gabriela Etchegaray is a curator, architect and researcher based in Mexico City and New York. Her work involves designing projects, installations, exhibitions and curatorial projects. Her research focuses on art, geography and architecture that take the forms of drawings, maps, texts documents and buildings.

She is principal of AMBROSI ETCHEGARAY, an architectural practice co-founded in 2011 with Jorge Ambrosi. She was appointed as curator of the Mexican Pavilion for La Biennale di Venezia 2018. She was awarded the Moira Gemill Prize 2016. AMBROSI ETCHEGARAY was recognized as Design Vanguard 2017, and recipient of the 2015 Architectural League of New York Emerging Voices.