The Architectural League of New York has chosen members of the College of Architecture and Environmental Design’s Cleveland Urban Design Collaborative to prepare reports on small to mid-size communities from across the United States. The reports have been commissioned as part of American Roundtable, a new Architectural League initiative that provides on-the-ground perspectives of American communities and what they need to thrive going forward.

The KSU CUDC editorial team of Quilian Riano, Terry Schwarz, Kristen Zeiber, and Katie Slusher, will focus on Youngstown, Warren, and Lordstown Ohio where they are already working with Youngstown/Warren-based partners and other Kent State experts on the future of work.

The physical and social landscapes of Ohio’s Youngstown-Warren-Lordstown Metropolitan Area are characterized both by the manufacturing and industrial prowess the area experienced during the late 19th and early 20th centuries as well as the steady population and job loss it has faced since the 1970s. The team will address the American Roundtable topic areas through the lens of the region’s changing industry, economy, and labor markets – documenting what has been lost as well as identifying new economic and social models that have arisen to provide opportunities for local inhabitants, and how these opportunities are changing the spatial and social infrastructures of the community. 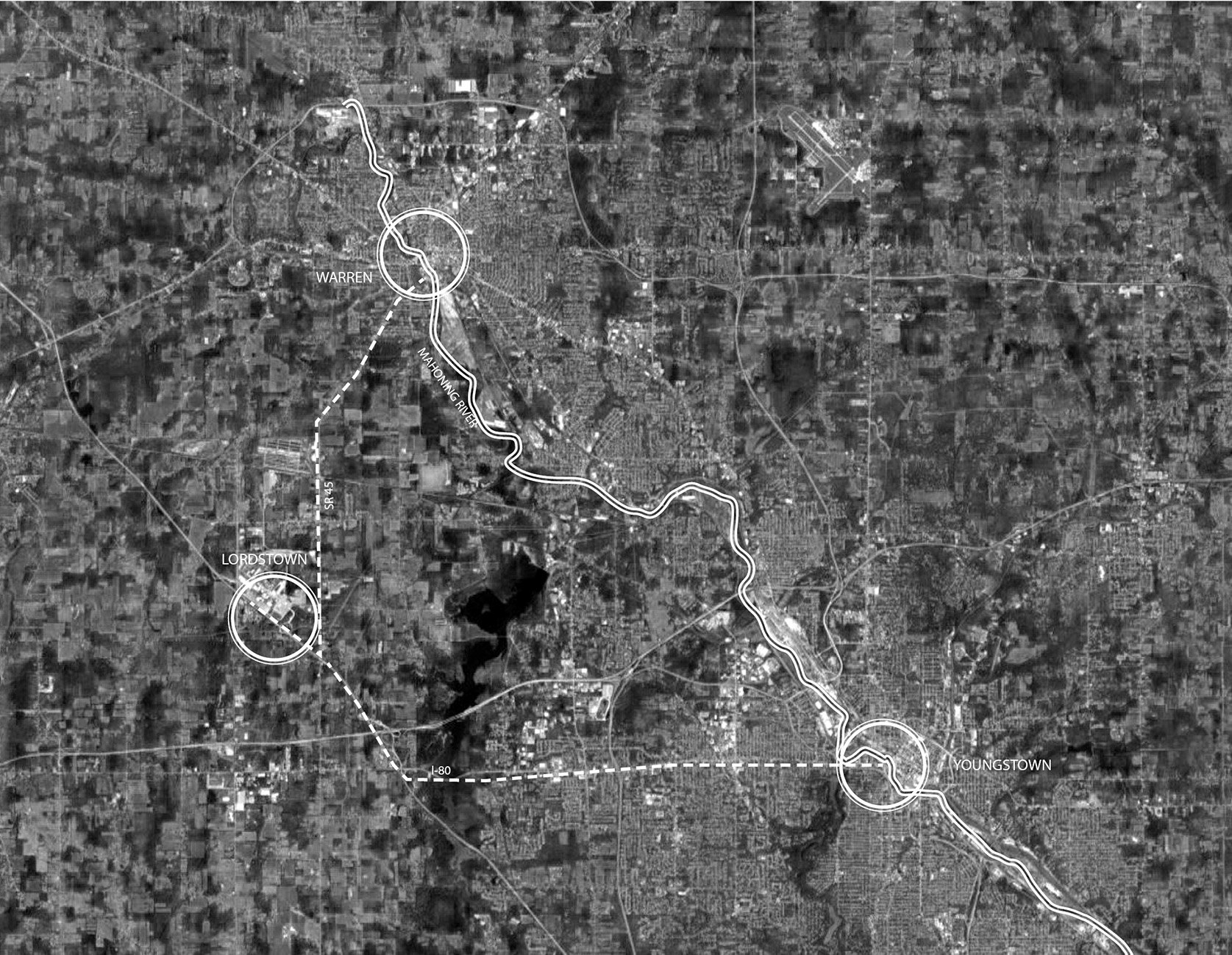 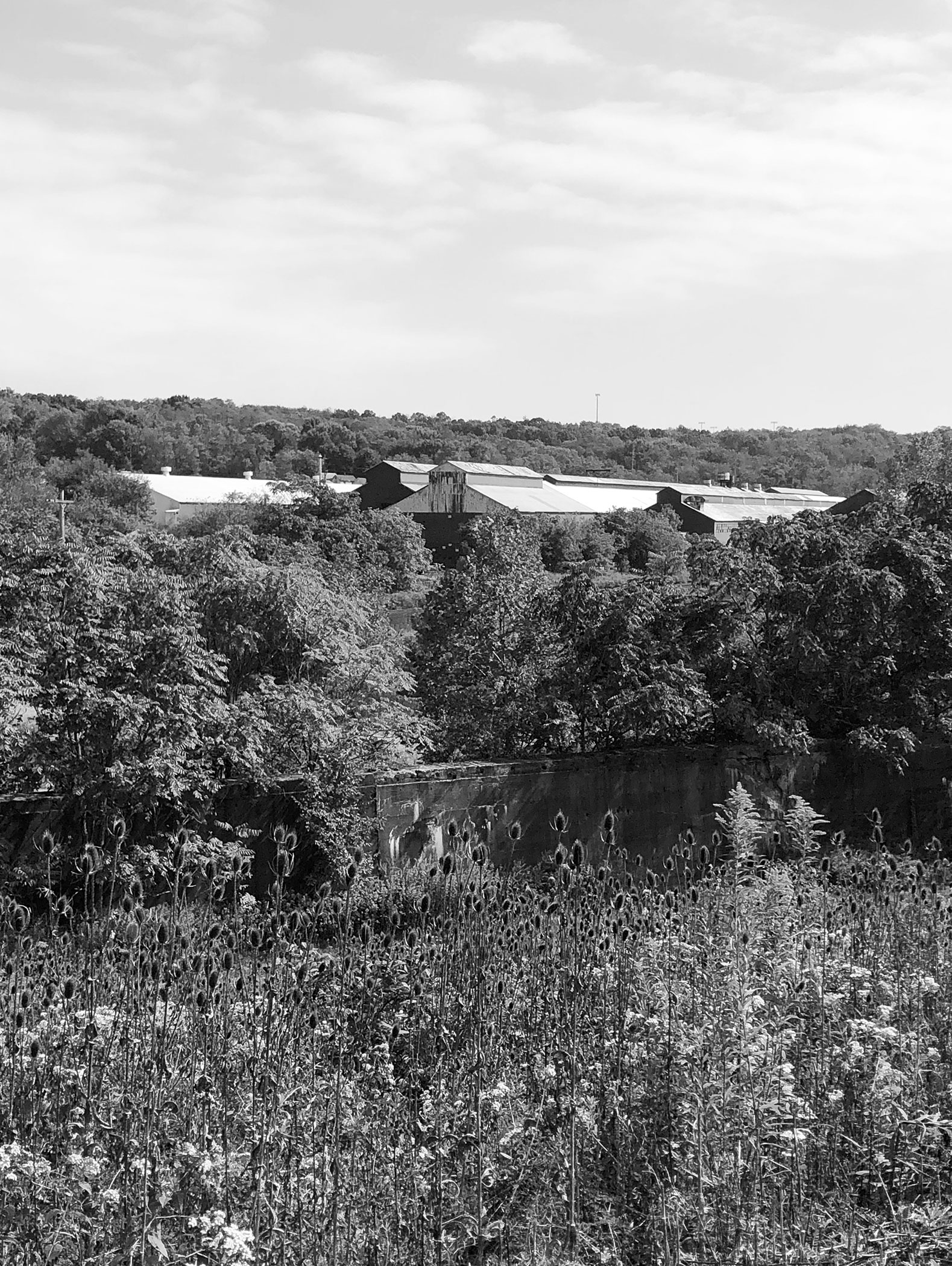 The KSU CUDC’s Youngstown-Warren-Lordstown proposal was one of the 125 submissions submitted to the American Roundtable. The selection committee was comprised of leading professionals and academics from across the United States. The ten selected proposals include a wide range of locales all of which are of diverse size, geography, economic condition, and culture.