Dr. Brett Tippey, Program Coordinator for Architectural Studies, presented at the 34th Annual conference of the Society of Architectural Historians Australia/New Zealand, held in Canberra from 05-08 July 2017.  The theme of this conference, which is a top international venue for the dissemination of research in architectural history, explored the ways in which architects and architectural historians have used quotations as literary devices in their work, whether written, drawn or built.

To address the conference theme, Dr. Tippey’s paper, entitled “Allusions and Illusions in Spanish Architecture, 1898-1953”, focused on the architecture produced in Spain between the loss of its last colonies in 1898 and the publication in 1953 of Fernando Chueca’s watershed text, Manifiesto de la Alhambra.   During this half-century, Spanish architects attempted to rediscover their national identity, and in this pursuit they designed buildings that referenced, quoted, copied and even flagrantly plagiarized sources, including Philip II’s sixteenth-century monastery palace at El Escorial, the vernacular architecture from Spain’s diverse geographical regions and even the work of some contemporary Central European architects, including Le Corbusier and Erich Mendelsohn.  Ironically (yet also inevitably), this search for a new identity resulted in “quotations” that were inauthentic, misappropriated and/or taken out of context.  Dr. Tippey’s paper argues that the Manifesto de la Alhambra signaled a change in this search for identity, after which Spanish architects began to employ insightful analysis and abstraction—rather than mimesis—in their study of the architecture of other times and places, in order to distill that which could be truly relevant in their own current situation.

Dr. Tippey’s travel to Canberra and participation in the conference was funded by a Non-tenure Professional Development and Excellence Award from Kent State University.  Dr. Tippey continues to research and publish on the history of twentieth-century Spanish architecture, and at the CAED he currently coordinates the Architectural Studies program, teaches foundation studio, and an upper-division elective history course on twentieth century Spanish architecture. 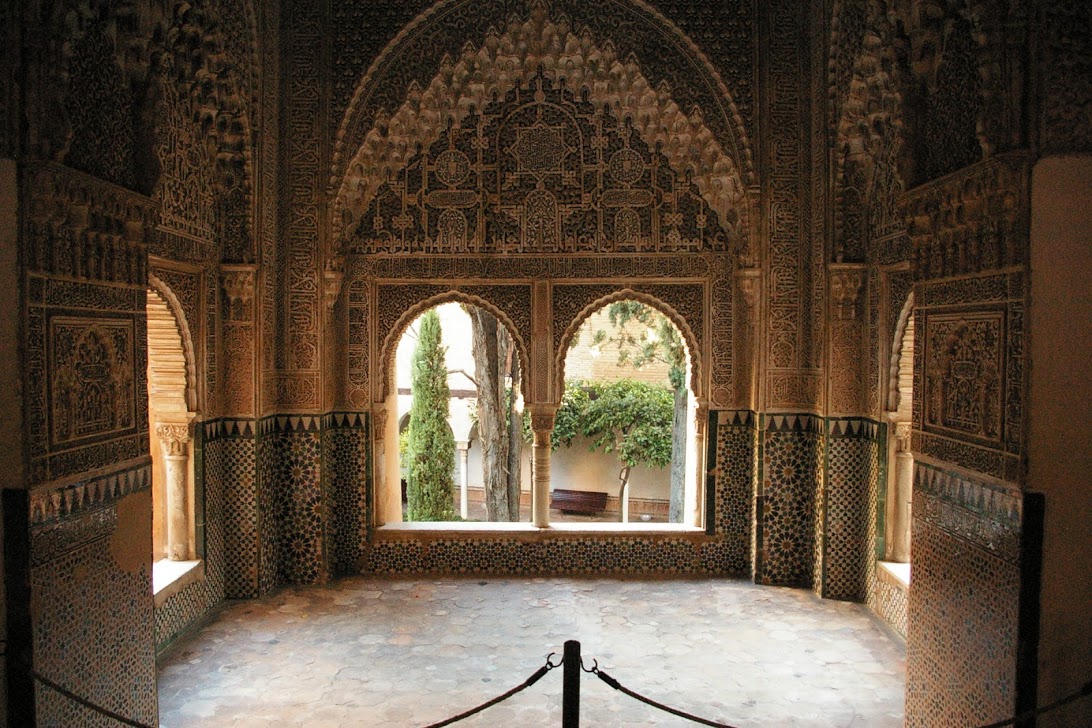