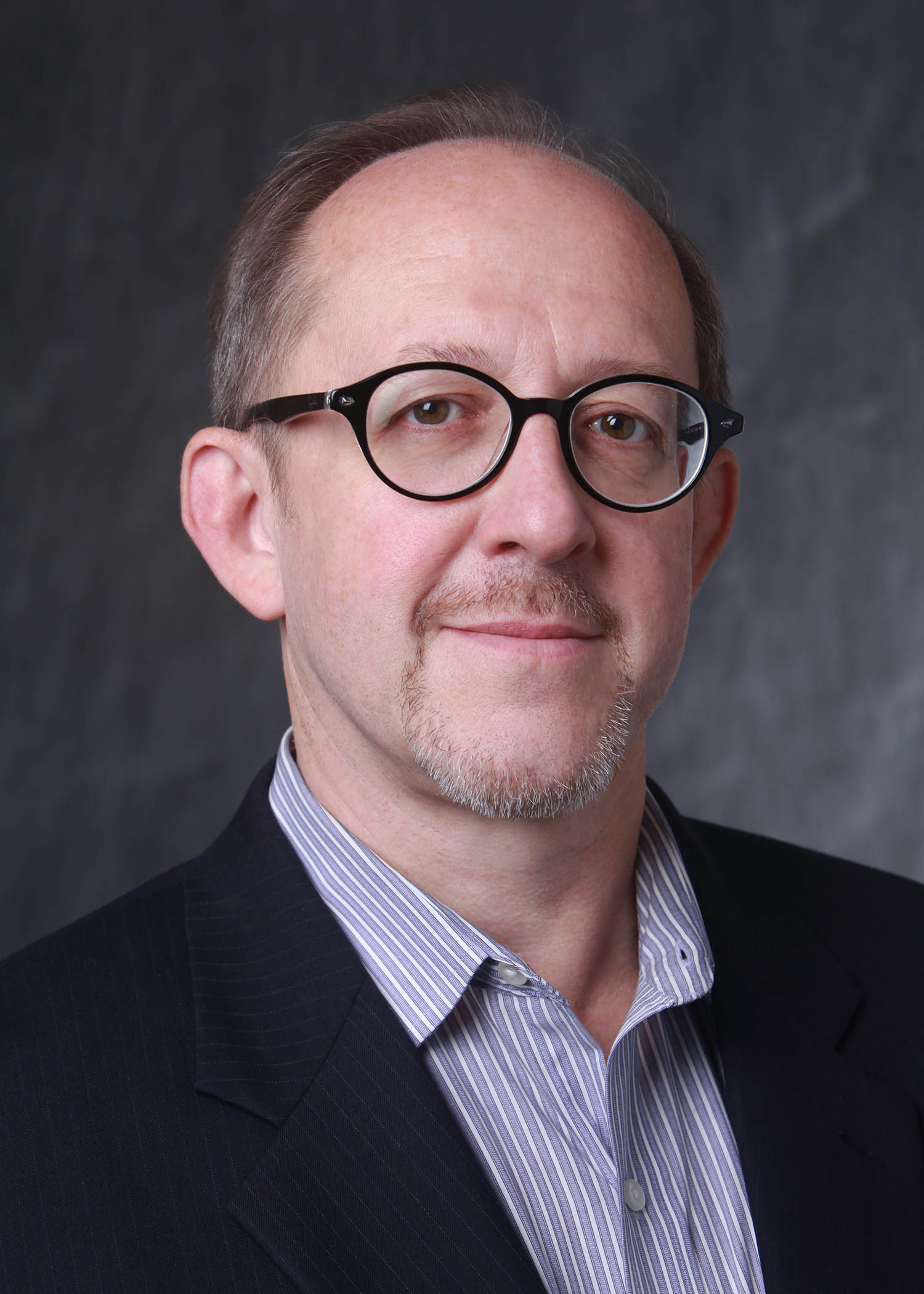 Mark Mistur, AIA, will become the new dean of Kent State University’s College of Architecture and Environmental Design, the only architectural program in Northeast Ohio, effective July 15, 2016. Mistur currently serves as associate dean of the School of Architecture at Rensselaer Polytechnic Institute in Troy, New York.

“Mark Mistur is an accomplished architect, teacher and administrator with a history of promoting the types of successful interdisciplinary programs that improve the education and success of students,” said Todd Diacon, Kent State’s senior vice president for academic affairs and provost. “It is our great pleasure to welcome Mark, and we look forward to his leadership as we begin an exciting new phase for the College of Architecture and Environmental Design.”

Mistur shared his enthusiasm for joining Kent State’s College of Architecture and Environmental Design, which will occupy a new $47.9 million building that is currently under construction and scheduled to be open for fall 2016 classes.

“The College of Architecture and Environmental Design at Kent State is by all indicators a vibrant learning community, dedicated to professional excellence and making positive contributions to the built environment at every scale,” Mistur said. “The mix of programs, excellent faculty and outstanding students proved an irresistible mix. Opening an extraordinary new facility demonstrates a strong commitment to the college and to design excellence on the part of the university leadership and its alumni.

“Launching an architectural competition that attracted exceptional design firms from across the nation speaks volumes for the outstanding leadership and direction of the college,” he continued. “The result is bound to be recognized as a significant contribution to architectural discourse and promises to be an agent for the kind of interdisciplinary engagement and pedagogies that will spur progressive thinking, action, scholarship and research, recognizing that design matters, both for the special places and events in the world and in everyday life. I am honored to be selected and enthusiastically look forward to joining the team at the College of Architecture and Environmental Design.”

Mistur will succeed Douglas L. Steidl, who previously announced his plans to retire this summer. Steidl has held the dean position with the college since July 2010.

“I also extend my heartfelt thanks to retiring Dean Doug Steidl for a job well done,” Diacon said. “With his steady leadership, we built a showcase building for the college, and our program is stronger because of his efforts.”

His teaching and research focuses on innovations driven by performance criteria, but he remains equally concerned with phenomena, the human experience and social consequences of architecture. Mistur has received many honors and awards, including 2015 U.S. Professor of the Year Nominee from the Council for the Advancement and Support of Education and the Carnegie Foundation, Rensselaer’s 2014 Trustees Outstanding Teacher Award and 2008 Faculty Research Award, and 2003 Outstanding Teacher Award from the Rensselaer Alumni Association.

Mistur is active with many professional organizations. Currently, he is involved with the American Institute of Architects (AIA), the AIA National Continuing Education Committee, the American Institute of Architects Students (AIAS) and the Society of Building Science Educators (SGSE). Previously, he was a member of the United States Great Building Council (USGBC), Van Alen Institute, the National Trust for Historic Preservation and Material Connexion.

Mistur and his wife, Joy, will be moving to the Kent, Ohio, area.