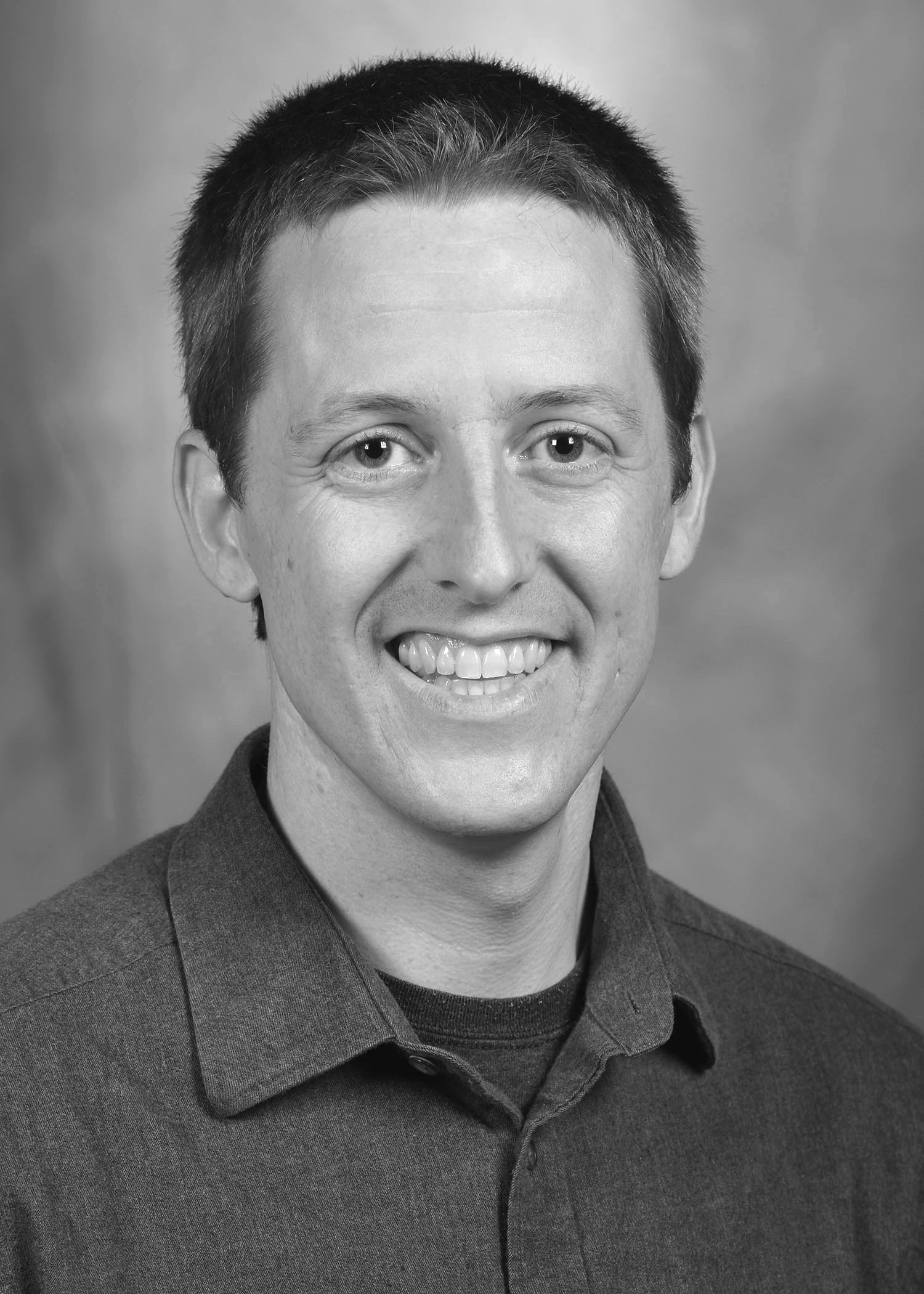 Nick Safley is a designer whose work focuses on architectural character, rough materiality, and fabrication. He has practiced for a range of experimental practices including the LADG, EADO, RVTR, Utile, and NADAAA. Throughout his career Nick has maintained an interest in fabrication and has been heavily involved in various large scale installation projects, collaborating on design and fabrication work in Ann Arbor, Oklahoma, Boston, Jordan, Germany, and Italy. Safley received a BArch from the University of Oklahoma and a MArch from The University of Michigan, where he was awarded the AIA Henry Adams Medal. Nick spends any free time outside, designing and testing backpacking gear in the mountains.
POSTED: Wednesday, September 05, 2018 05:55 PM
Updated: Monday, February 06, 2023 08:12 PM
College of Architecture & Environmental Design