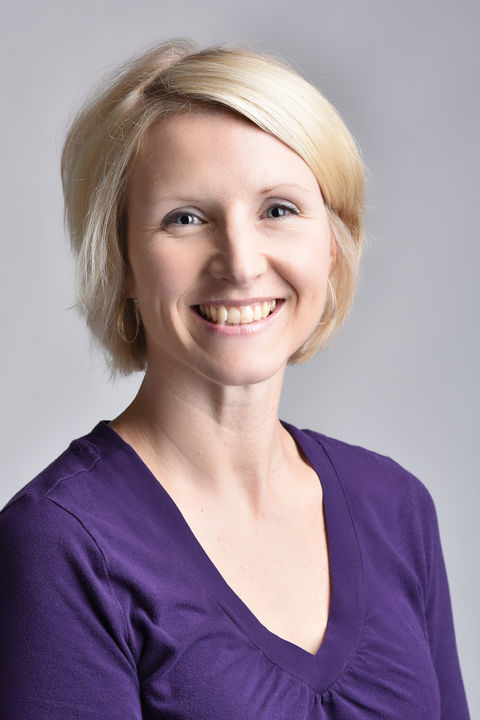 Dr. Gretchen Hoak is an Assistant Professor of Journalism in the School of Media and Journalism at Kent State University.

Before entering academia, she spent 10 years as a local television news reporter and anchor. She is an advisor to the student-run campus television station, TV2, and teaches both beginning and upper-level reporting and news broadcasting courses. Her research agenda focuses on the psychological and emotional effects that covering traumatic news stories can have on journalists, such as post-traumatic stress, compassion fatigue, depression, and emotional labor. She regularly presents her work at AEJMC and ICA conferences, and her research has been published in several academic journals including Journalism, Journalism Studies, Journalism Practice, and Newspaper Research Journal.

Before coming to Kent State University in 2015, she spent 9 years on the faculty at Ashland University in Ashland, Ohio. There she served as Chair of the Department of Journalism and Digital Media and helped create a curriculum that was recognized by Nieman Reports as the first truly converged multimedia journalism program in Ohio.

Dr. Hoak earned her B.A. in Radio/TV Broadcasting from Ashland University in 1998, an MA in Mass Communication from The University of Akron in 2004, and a PhD in Media Effects from Kent State University in 2008.

More information about her work can be viewed on LinkedIn. You can also find her online at Twitter.