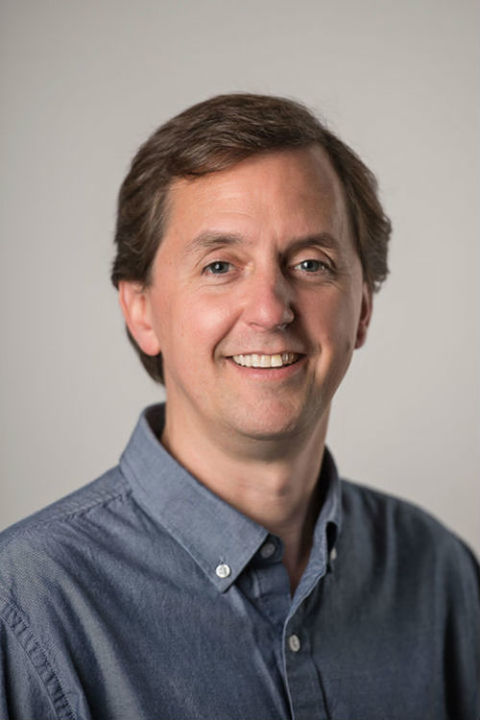 Scott Hallgren has an extensive list of film, TV, music video, and gaming work as a sound editor, boom operator, and composer, including the Emmy-nominated civil rights documentary "We Shall Not Be Moved: the Nashville Sit-Ins" which also won both a 2011 Silver Telly & Golden CINE Award; the 2007 multiple award-winning "Gracie: diary of a coma patient”; "Sith'd", Best Comedy at the 2006 Comic-con; and the 2017 Bronze Telly winning PBS documentary “Perfect 36: How Women Won The Vote”; and 2020’s “Frank”, which won Best Music at the Independent Horror Movie Awards.

Mr. Hallgren is an AVID Certified Instructor for ProTools, and a Dolby Developer. He has also been selected to be a Design/Innovation Team Member, focusing on surround sound and virtual reality. His classes include: Sound for Picture, Post Production Sound, Music in Film/TV/Games, and Production Fundamentals.