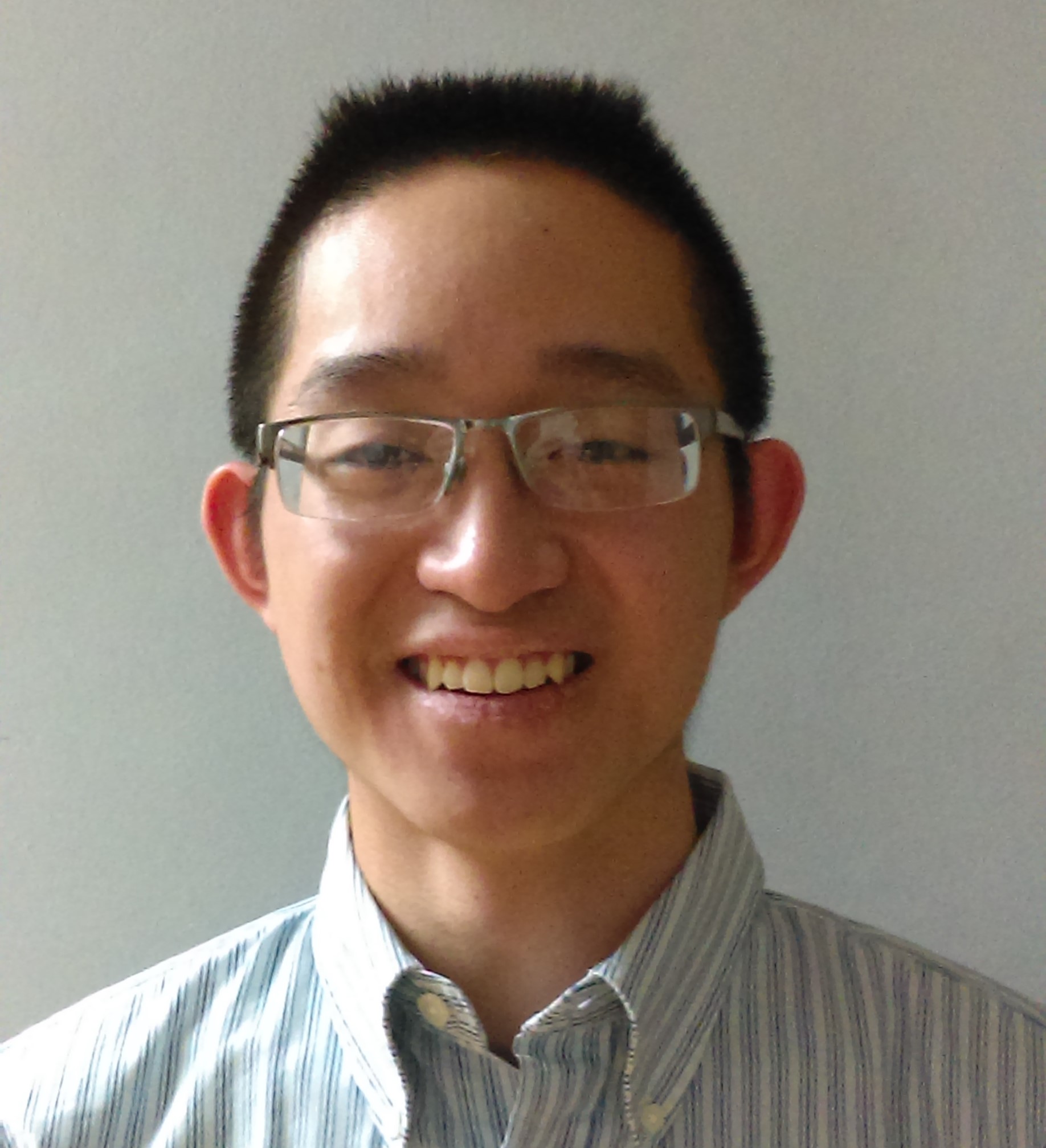 What do you Research?
We research the elucidation of the mechanisms of ribosome biogenesis, specifically focusing on the binding affinity of RsmC to various rRNAs in hopes of opening a pathway to a novel antibiotic.

How do you conduct your research?
We conduct research via biochemical and biophysical assays on the molecular level.

How did you become involved in research at Kent State?
I became involved through the 2016 Summer Undergraduate Research Program (SURE). I have stayed with the lab group I was assigned to in the program ever since.
What was one of the biggest challenges you have encountered in the process of research? How did you overcome it?
The biggest challenge was dealing with consecutive failures that seemed to be caused by random error. Almost nothing went as planned, but with enough care, concentration, perseverance, and luck I pulled through.

How do you think you have grown as a student and/or as a professional as a result of research? What would you tell a friend who would like to become involved in research?
As a student, I learned to apply what I studied in class to a real-life scenario, which spurred my critical thinking skills. As a professional, I gained the opportunity to get to know faculty, broaden my connections at research gatherings, and improve my presentation skills. As a person, I am now more patient, tolerant of failure, and I am a better team player.
For a friend who wants to get involved, if they were to join the lab I work at, I would give them a general outline of what the lab is working on and what my project is. What responsibilities they may expect depends on the number of hours they can commit. However, in general, one only needs an interest in the lab’s project and a desire to get results.

What are the benefits of undergraduate research? What are the commitments involved in undergraduate research?
Aside from boosting one’s networking and resume, research can help personal growth. If you are still concerned about where your future will take you, research experience may make that decision a bit clearer.
Responsibilities and commitments will depend on the number of hours allotted in a student’s schedule for research. In the lab I work at, most of the experimental work will take an approximate minimum of four hours. Fewer hours will probably result in non-experimental activities, such as the preparation work needed for an experiment. For a student just starting undergraduate research, the commitment is rudimentary and is mostly up to the student. Once you have been solidified into the lab, it will feel like an enjoyable part-time or full-time job.