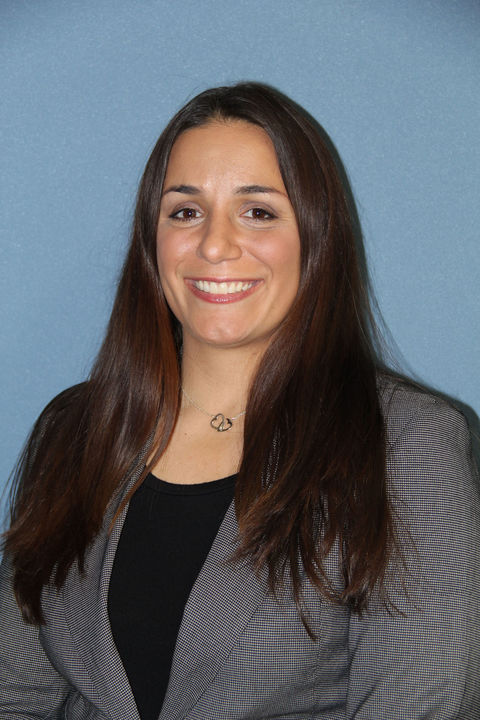 Mandy Ulicney received a Bachelor of Science in Hotel, Restaurant, and Event Management from Youngstown State University.  After completing her degree she spent nine years as the General Manager of a full service country club group in Vienna, Ohio. Throughout her years at the club she acknowledged her love for training new staff members and helping them achieve their professional goals. This passion inspired her to leave the club and pursue her Master’s degree with the hopes of teaching at a collegiate level. She was among the first group of graduates to receive a Master’s degree in Hospitality and Tourism Management from Kent State University. She began teaching full time in the Fall of 2012 and teaches a variety of courses in the undergraduate catalog. She has developed a Hospitality Advisory board at the Ashtabula campus and also created the Hospitality Management Society, which is the hospitality student organization at the Ashtabula campus. She has also led students from Kent and Ashtabula to the National Restaurant Association conference in 2014 and 2015 and the Ohio Hotel & Lodging Association conference from 2013 to 2017. In 2014 and 2015 she received the faculty award from Student Accessibility Services for Excellence in Accessibility. In 2015 and 2016 she was a recipient of the Faculty Excellence Award. She is currently the advisor of the Hospitality Management Society in Ashtabula and the Club Management Association of America in Kent, a group which has won several awards at national conferences.  Her goal as an educator is to find the unique talents of each student and provide them with real-life experiences which will better prepare them for their careers.