All high school seniors who have been admitted to Kent State's College of Communication and Information (CCI) are invited to apply for CCI scholarships.

The CCI Dean's Scholarship is a need-based scholarship open to admitted Kent State undergraduates in:

To be considered for the CCI Dean’s Scholarships, students must complete the Scholarship Application and must have a completed FAFSA on file.

The Kent State University Honors College awards several merit scholarships of varying amounts designated specifically for students in the School of Media and Journalism who apply for and are admitted to the Honors College.

Learn more about the Honors College

The School of Media and Journalism offers a $1,000 scholarship to an outstanding high school senior from an Ohio Scholastic Media Association member school who will be attending Kent State.

Graduate of a Portage County, Ohio, high school pursuing a BA or BFA in Design or a BFA in photography or fine art, in good academic standing (3.0 GPA or higher), with a portfolio of photography, design or sculpture work.

*Demonstrate financial need based on FAFSA form in Financial Aid.

The School of Media and Journalism and the School of Visual Communication Design award up to $200,000 to photography students annually through the Wallace J. Hagedorn Photography Scholarship. In addition to the monies available to offset tuition costs for the most talented visual storytellers, this program-enhancing gift will also provide additional resources to enrich the student experience.

Learn more about the Hagedorn Scholarship

When Alan Canfora arrived on the Kent campus, he was intellectually curious and undecided about what his professional future might be. As an undergraduate student, he fully embraced the campus experience. While he was a student at Kent State, Alan was inspired to witness and care about the plight of people beyond his own experience. He developed a passion for and awareness of his own potential to make a difference in the world. He ultimately embarked on a path he had never considered before he arrived on campus. He graduated with an undergraduate degree in General Studies and then earned a master’s degree in Library Science. Alan devoted his life to pursuing the truth about the tragic events of May 4, 1970. On that day, members of the Ohio National Guard fired into a crowd of Kent State University demonstrators, killing four and wounding nine Kent State students, including Alan. He was a tireless leader in the fight to protect and publicize the legacy of May 4.

The Alan Canfora Activism Scholarship celebrates Alan’s life, his Kent State experience and the importance of social justice and advocacy to society. This scholarship will offer incoming freshmen or transfer students with demonstrated financial need the opportunity to fully engage in the campus experience, just as Alan did. The scholarship will provide up to two years of renewable  support for an undergraduate, first-year or transfer student of any major on the Kent campus who has a demonstrated interest in social justice and advocacy, as well as a demonstrated commitment of care and compassion toward others.

The College of Communication and Information administers this scholarship, but it is open to any college major in the university including exploratory students.

To apply you must:

Find out the process for applying for financial aid, loans (FAFSA) & alternative loans.

There are over 700 scholarships offered by various Kent State University departments to both undergraduate and graduate students. Some scholarships are offered only to incoming freshman, while others are only available to returning students. Many scholarships are open to students in all schools & colleges.

CCI students with diverse identities and backgrounds are highly encouraged to apply for diversity scholarships.

Each year, the College of Communication and Information commits approximately $800,000 in financial support for new and continuing graduate students. 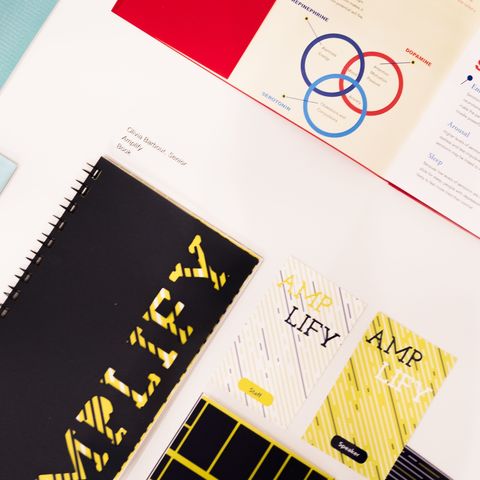