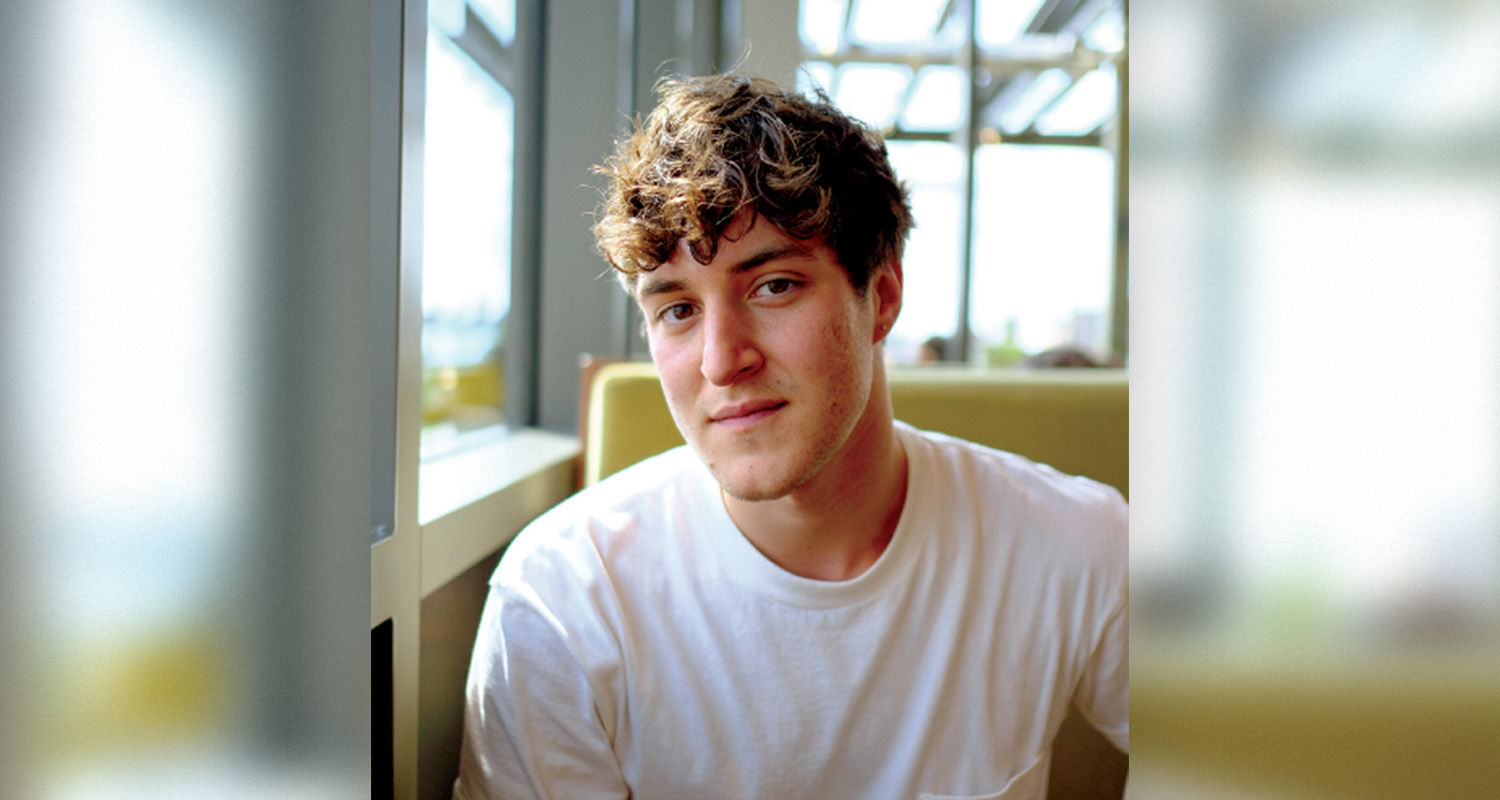 Isaac Versaw had his eye on the Big Apple when he graduated from Kent State, targeting New York City to launch his career in advertising and visual communication design.

His first career stop was with Purpose, an organization and social movement incubator. There, he worked on a campaign for nonviolent Syrians to put pressure on policy-makers around the world. He also was part of the launch and rebranding of the Syria Civil Defense Group as the White Helmets, a group of humanitarian volunteers who rescue people after attacks on either side of the Syrian conflict. Since the White Helmets launched, the Nobel Peace Prize-nominated group has met with leaders at the White House and worked with Netﬂix to create an Oscar-winning documentary, “The White Helmets.”

“I was glad to be doing something that mattered and seeing real change in the world, but the work was so heavy and emotionally taxing. I was responsible for digging up content to tell stories not being amplified by the mainstream media. I would see the most gruesome, upsetting stuff every day.”

Isaac spent his time away from work on lighter, creative projects, such as his Rap, Paper, Scissors, a hand-created paper cut-out project of famous hip-hop artists, animated frame-by-frame alongside some of their most famous lyrics. That caught the attention of recruiters at the ad agency, Deutsch, and he joined their social media content creation team.

RYOT is an immersive film studio that started by making social impact documentaries.

“Sometimes reading the news is such a passive thing. You read stories about Syria, or at the time it was the earthquake in Haiti, and it’s like, ‘What can I really do about it?’ So (RYOT) would attach a specific action the reader could take to have a tangible impact.”

Having experience in both the advertising and visual communication design programs prepared Isaac for his series of career opportunities in New York.

His headline and creative writing skills, combined with a design background, helped him get his foot in the door.

“And having those skills I learned as an ad student, and understanding how to think like a journalist and tell stories in truthful, honest ways, really came into practice out here too.”