The College of Communication and Information joins Kent State University in recognizing National Hispanic Heritage Month by shining spotlights on CCI friends and students who are part of Hispanic and Latino/a/x communities.

Friends of the College of Communication and Information: Alma Flor Ada and F. Isabel Campoy

Children's authors and educators Alma Flor Ada and F. Isabel Campoy first became connected to Kent State through the Virginia Hamilton Conference on Multicultural Youth Literature in 2012. That year, Alma Flor Ada received the prestigious Virgina Hamilton Literary Award. In 2019, the authors gifted the Ada-Campoy Collection which resides in the Reinberger Children's Library Center (part of the School of Information). The collection enhances the Reinberger's celebration of multicultural literature for children and faciltitates a deeper understanding of Latine communities. The Ada-Campoy collection currently stands at 1,500+ items including memoirs, audiobooks, plays, poetry, educational materials and books.

Learn more about the collection and the authors in the video below.

In celebration of National Hispanic Heritage Month, we are shining a spotlight on visual communication design (VCD) student Miranda Sepúlveda. Sepúlveda says her Latina heritage has helped influence her design work by giving her a different perspective and a chance to celebrate her heritage visually.

(Design created by Sepúlveda for an illustration class) 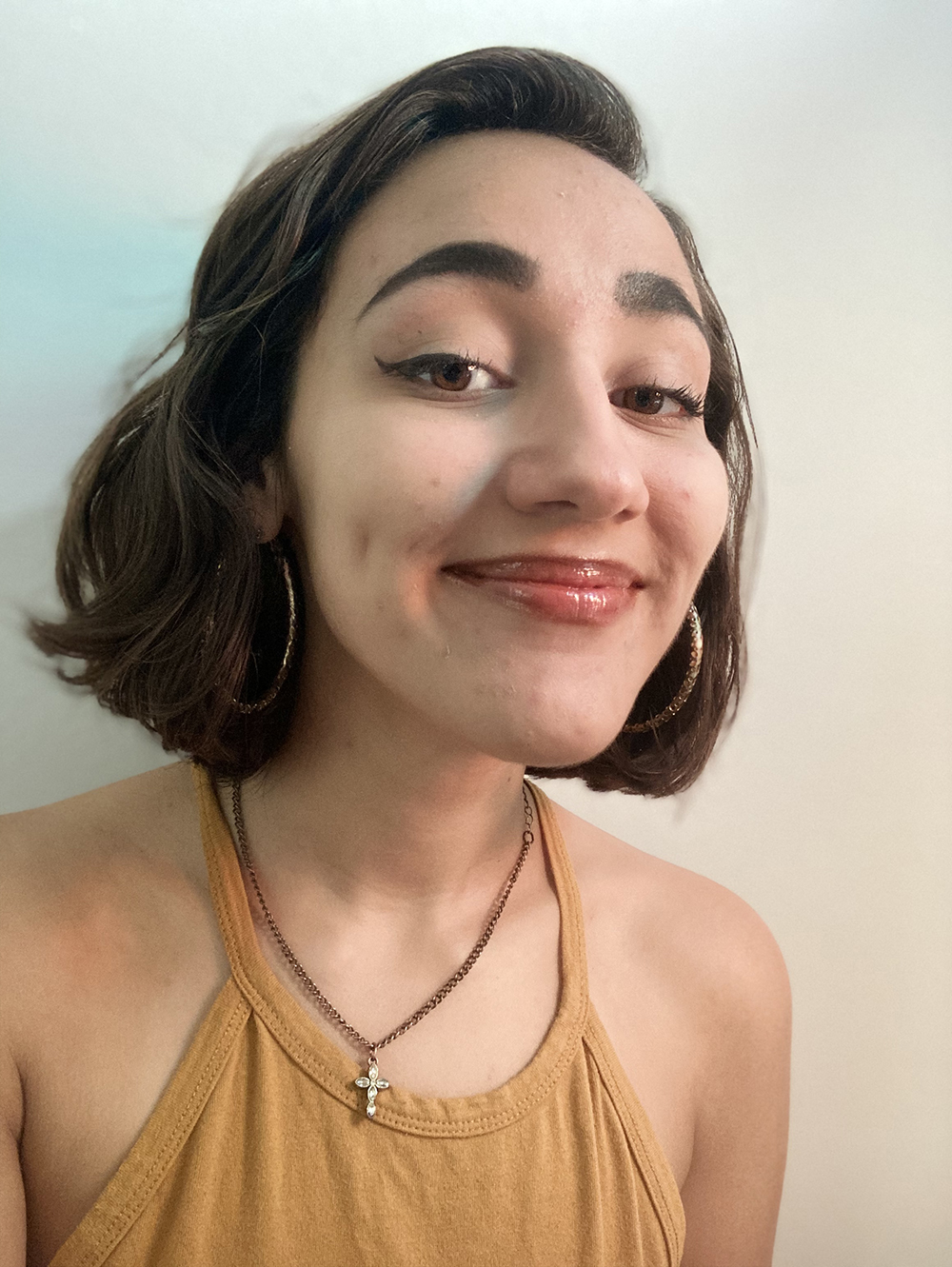 “I draw inspiration from memories of being with my aunt and seeing people waiting in line for piraguas in the Bronx and of seeing street vendors in Puerto Rico.”

Sepúlveda is also the President of SALSA, the Spanish and Latino Student Association, at Kent State. The organization has given her the opportunity to learn more about her community and educate others about it.

“I am the President of SALSA because I fell in love with creating and maintaining a strong Latinx community here at Kent.”

Sepúlveda says her identity has also been influenced by her Latina heritage and has built her into who she is today.

“My roots have taught me to respect my family and community which is an integral part of who I am as a student, designer, friend, sister and Latina.”

If you would like to be considered as a feature-ee for a future heritage month celebration, please contact us at cci@kent.edu.