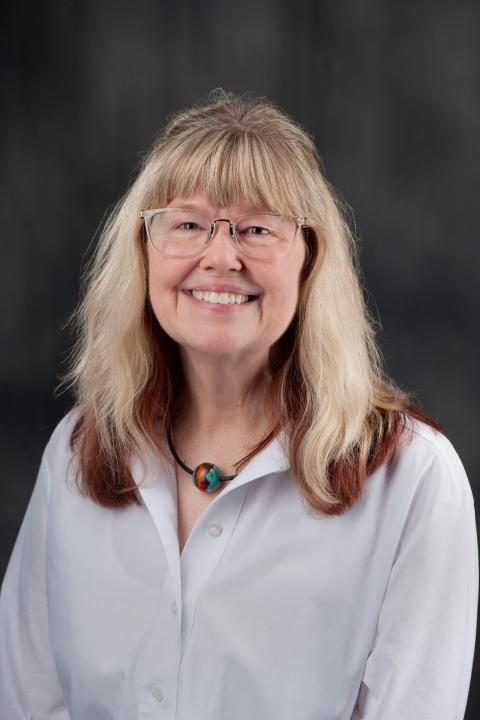 Amy Reynolds, Ph.D., is the Dean of the College of Communication and Information (CCI) at Kent State University.  With its five schools - Communication Studies, Emerging Media and Technology, Information, Media and Journalism and Visual Communication Design – CCI consistently delivers high-quality education that responds to the needs of today’s dynamic information economy.

The focus of Reynolds’ research is on dissent and the First Amendment, First Amendment history and media sociology, particularly in relationship to media coverage of breaking news and terrorism. She has authored or co-authored seven books, including the popular textbook The Law of Journalism and Mass Communication.