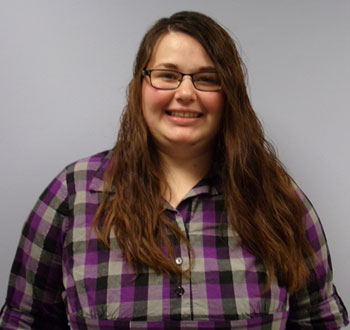 Ashley Smith is a first year student in the Associate Degree of Nursing program at Kent State East Liverpool. For the last six years, however, she has worked as a state-tested nursing assistant (STNA) in a nursing home environment and currently in a hospital. Becoming a nurse is the next step on her path into the healthcare field.

“I chose nursing because I work as an STNA already and I wanted to further my education in the medical field,” she said. “Plus, my mother is a registered nurse and she also influenced me to go into nursing.”

Ashley said that she wants to concentrate on becoming an OB or pediatric nurse once she enters the workforce.