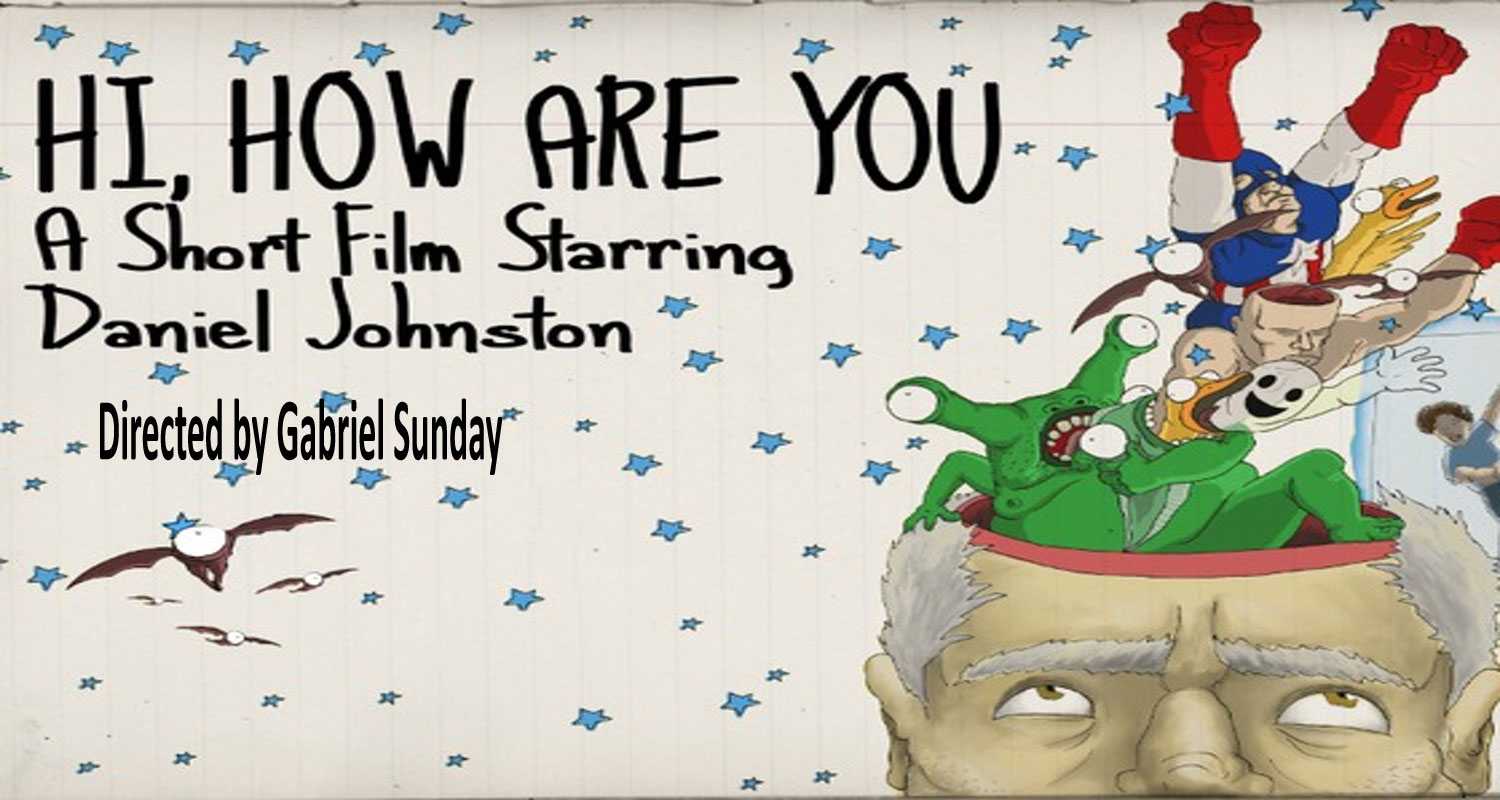 East Liverpool – Kent State University at East Liverpool is hosting a two-day event Jan. 21 and 22 to celebrate the birthday of Daniel Johnston, a musician and artist who once attended the local campus.

Aside from showcasing a mix of Johnston’s music, the events will feature the showing of the short film, Hi, How Are You, Daniel Johnston?, directed by Gabriel Sunday. Adjunct instructor and local psychologist Dr. Bob Walker will lead discussions about mental illness, recognizing Johnston’s well-known struggles with manic depression, paranoia and schizophrenia.

Local musicians Gregg Harding and Dave Morgan will perform some of Johnston’s songs during the Jan. 21 event.

Johnston was born on Jan. 22, 1961, in Sacramento, Calif., and grew up in New Cumberland. He began recording music in the late 1970s on a Sony boombox, singing and playing piano, guitar and organ. He graduated from Oak Glen High School and attended Abilene Christian University in West Texas for just a few weeks. He returned to the tri-state area and began taking art classes at the Kent State East Liverpool Campus.

It was during this time that he recorded his albums Songs of Pain and More Songs of Pain. Since then, Johnston has become known worldwide as an “outsider musician” and artist. His website (www.hihowareyou.com) describes his music and art as “heartrending tales of unrequited love, cosmic mishaps and existential torment” popular with an “ever-growing international cult audience.”

The list of Johnston’s artistic credits is extensive. He has appeared and/or been featured on MTV, Austin City Limits, PBS and dozens of live concerts around the world, as well as in the Sundance award-winning documentary The Devil and Daniel Johnston.

His art has been displayed in venues such as London’s Aquarium Gallery; the Clementine Gallery, Whitney Museum of Art and the Monya Rowe Gallery in New York City; the Arts Factory in Paris; and the Verge Gallery in Sacramento, Calif. He even collaborated with clothing companies to showcase his art through fashion.

In 2010, Johnston was named to the Kent State East Liverpool’s Wall of Fame. He lives in Texas, where he continues to create art and music.