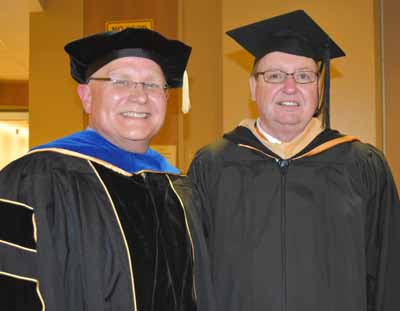 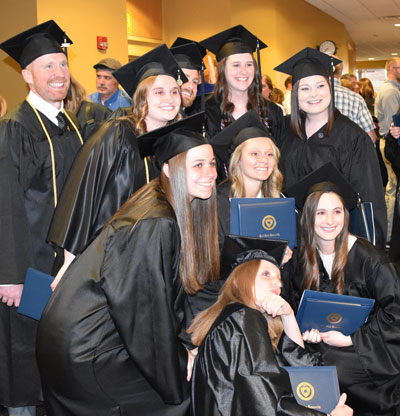 The keynote speaker was Robert Conrad, who grew up in Salem and, after high school, entered service to his country as a United States Marine and used the GI Bill to attend college in 1973.  In 1974, Conrad earned two associate degrees from Kent State University at Salem, one in general studies and one in criminal justice.  He transferred to the Kent campus to earn a Bachelor of Arts degree in law enforcement administration in 1975; and a Masters of Arts in political science in 1976.

After completing his degrees, Conrad worked in law enforcement as a probation and parole officer, before joining the U.S. Department of State in 1980 as a Foreign Service officer, working for the Bureau of Diplomatic Security.

Diplomas were presented to graduates from the summer 2017, fall 2017 and spring 2018 semesters on the East Liverpool and Salem campuses. 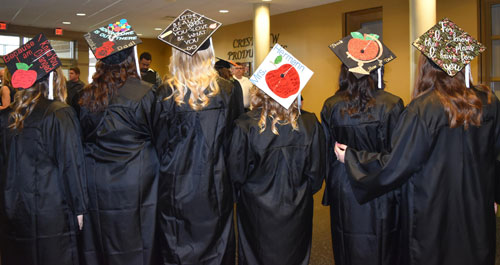