The award recognizes a staff member who demonstrates outstanding achievements, service, leadership and dedication to Kent State in advancing the university’s strategic priorities and core values.

When presenting the award, Dr. Warren noted Riggs’ extensive community outreach work on behalf of the university, as well as her work with Kent State students. Warren also pointed out that she received hundreds of nominations for these awards, but only seven such awards were presented across the Kent State system this year.

Nominations for the award may come from peers, supervisors or other divisional leaders, faculty of students. The final decision resides with the president and each recipient receives a $1,500 award. 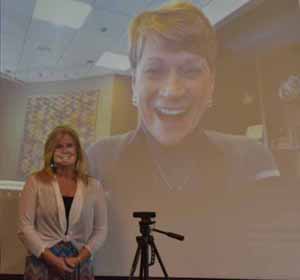 “This is quite an honor and a recognition that is well-deserved,” Dees, said. “Congrats to Debbie!”

Debbie and her husband, Terry, live in East Liverpool and have two grown sons.

“I very much enjoy my job, because I love helping students succeed with their educational goals,” Riggs said. “I have met a lot of students over the years, and still keep in touch with many of them. I enjoy working with a wonderful team of individuals that make my job easier.” 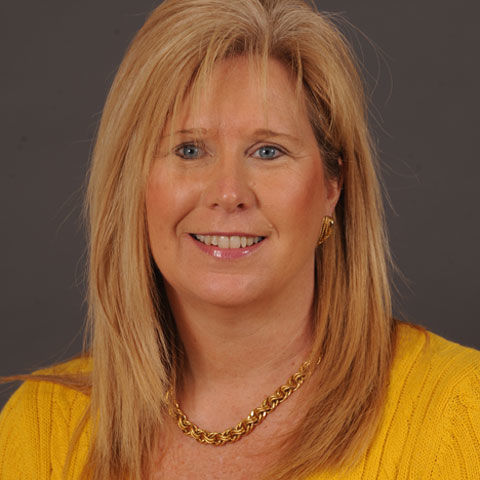