Hayley Shasteen, a junior at Kent State University, was awarded the prestigious 2019 Goldwater Scholarship from the Barry Goldwater Scholarship and Excellence in Education Foundation. The foundation awards the scholarships annually to students from across the country studying mathematics, natural science or engineering.

Shasteen began her college career at Kent State’s Salem Campus and transferred to the Kent Campus last fall. She is now pursuing a dual degree in molecular and cellular biology and psychology. She intends to eventually earn a doctoral degree in cognitive neuropsychology and will continue conducting research related to cognitive impairment in patients with autoimmune diseases, with an emphasis on systemic lupus erythematosus.

As a student on the Salem Campus, she gained a strong interest in conducting research, and took first place honors at the Kent State University Summer Undergraduate Research Experience competition. Shasteen’s research project, “Cognitive Impairments of those with Systemic Lupus Erythematosus,” spanned 10 weeks over the 2018 summer.

She also presented her research findings at the Midwestern Psychological Association conference in Chicago this spring and is working to have her research published. Kent State University President Bev Warren formally recognized Shasteen at the May meeting of the Kent State Board of Trustees.

“Our students have proven they can compete with the best and brightest across the country and succeed,” Warren said.

Originally from Berlin Center, Shasteen graduated from Western Reserve High School in 2016 and now lives in Canfield. She also serves as a mentor with the Kent State Rural Scholars Program.

More than 5,000 college sophomores and juniors from 443 academic institutions were nominated for this year’s awards. Through a new partnership with the Department of Defense National Defense Education Programs (NDEP), the Goldwater Foundation awarded 496 scholarships this year, a record number. The scholarships are for as much as $7,500 per year.

The Barry Goldwater Scholarship and Excellence in Education Foundation was established by Congress in 1986 to serve as a living memorial to honor the lifetime work of Sen. Barry Goldwater, who served his country for 56 years as a soldier and statesman, including 30 years in the U.S. Senate.

The scholarship program is designed to foster and encourage outstanding students to pursue careers in the fields of mathematics, the natural sciences and engineering. The Goldwater Scholarship is the preeminent undergraduate award of its type in these fields. 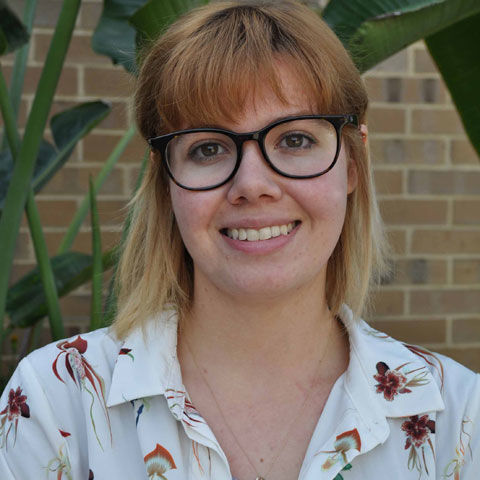