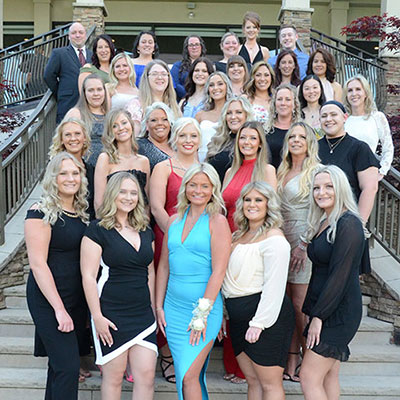 Kent State University at East Liverpool held its annual nursing pinning ceremony May 15, during which 36 students were recognized for receiving degrees through the associate degree in nursing (ADN) program. 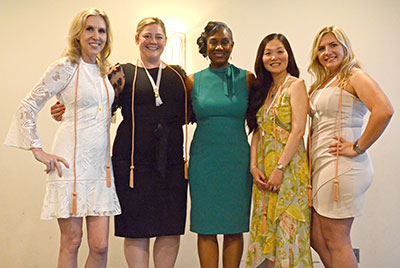 Cutline A:  ADN students at the 2022 pinning ceremony.