Kent State at Salem held its annual nursing convocation and pinning ceremony during which students received their nursing pins and recited the nursing pledge. All are receiving degrees this year through the Bachelor of Science in nursing (BSN) program on the Salem Campus. 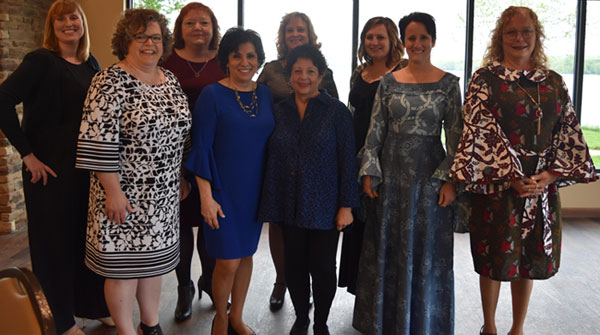