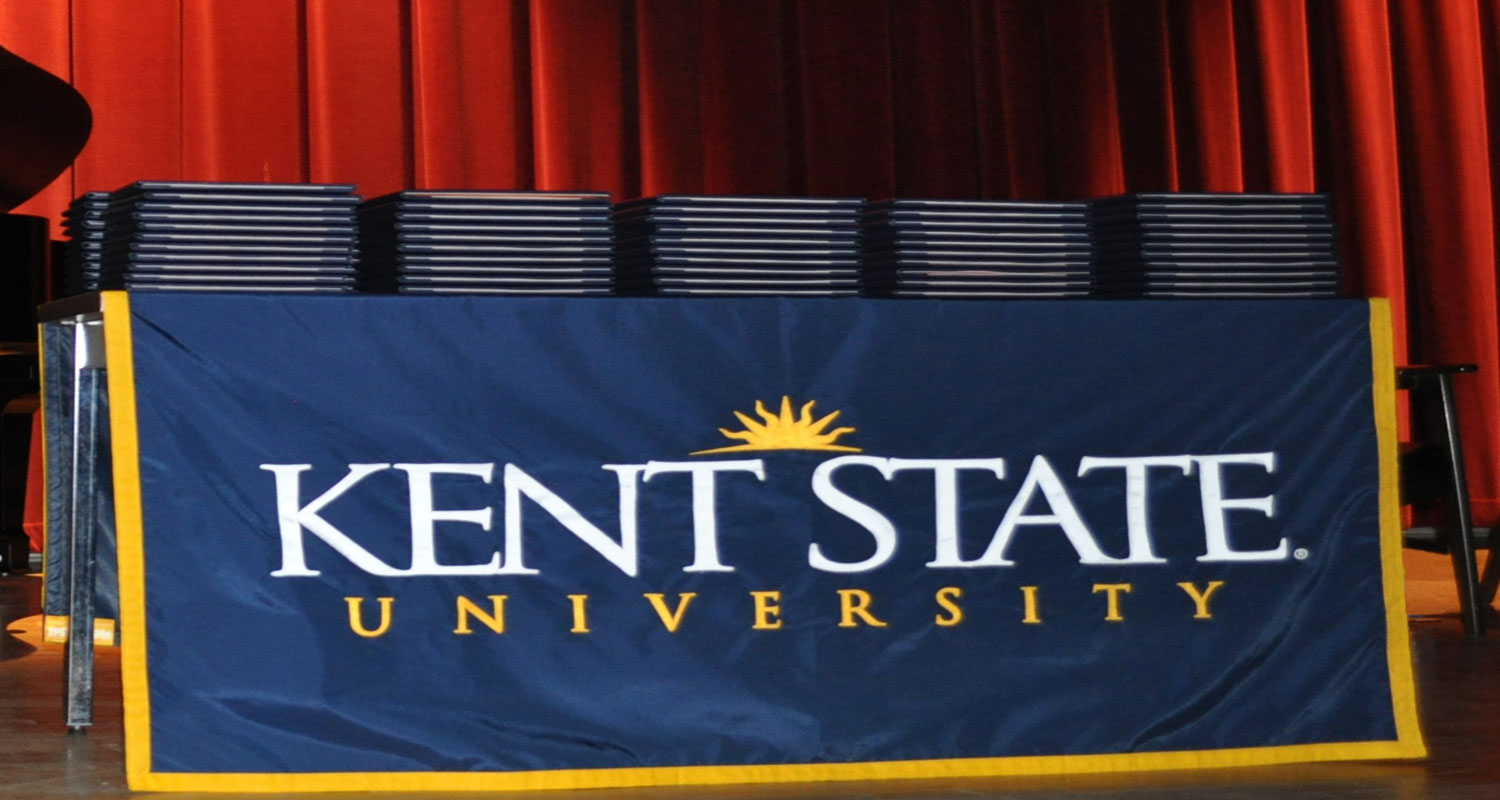 The Kent State Salem ceremony is Friday, May 13, at 5:30 p.m. in the City Center Auditorium. A reception will be held immediately after the ceremony for graduates and their family and friends.

The Kent State East Liverpool ceremony is Friday, May 13, at 7:30 p.m. in the Memorial Auditorium. A reception will be held from 6-7 p.m. in the Quiet Study Lounge of Purinton Hall for graduates and their family and friends.

Ginter serves as state representative for the 5th Ohio House District, which encompasses all of Columbiana County. Born and raised in Ohio, he has been an ordained minister for 34 years and served at five different churches, as well as traveling nationally and internationally for seven years as a conference speaker.

He received his education at Mount Vernon Nazarene University and Nazarene Bible College.

Ginter also experience as a construction worker, factory laborer and machinist. He formed his own consulting business, specializing in workforce development. He is a member of the Salem Chamber of Commerce and has served on numerous boards and commissions, including the East Liverpool City Planning Committee.

Ginter lives in Salem with his wife, Pam. They have a daughter, Angie, and three grandchildren.