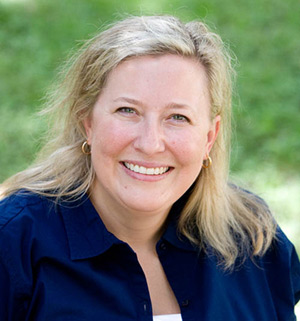 A reception for graduates, families and friends will be held from 5 to 6 p.m., followed by graduation ceremonies that begin at 6:30 p.m.

Diplomas will be presented to graduates from the summer 2016, fall 2016 and spring 2017 semesters on the East Liverpool and Salem campuses.

This year’s keynote speaker is Stephanie Poole Martinez, an associate professor of communication and the basic course director at St. Edward’s University in Austin, Texas.

Most recently, Martinez led study-abroad trips to Angers, France, and to Sevilla, Spain. In 2016, she received a Presidential Excellence Research grant for her current autoethnographic work on health communication and surviving esophageal cancer. She also recently contributed a chapter in a book of case studies on sport communication.