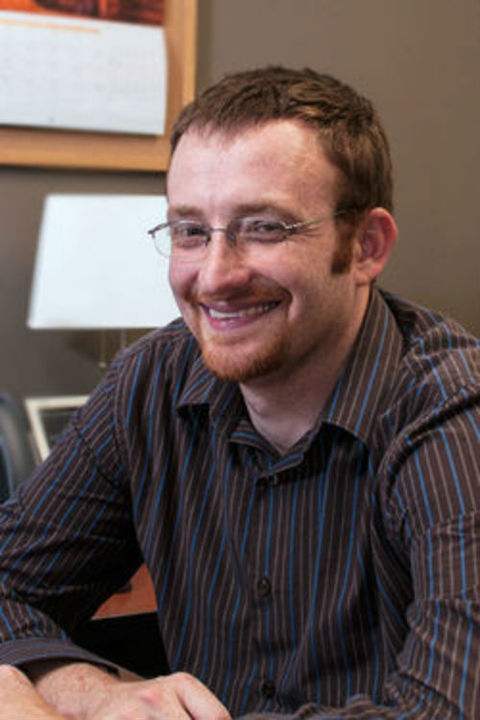 J.D. Ponder, Ph.D., earned his Bachelor of Fine Arts from Emporia State University and his Master of Arts from Wichita State University. He completed his Ph.D. from Kent State in December 2012. His research interests include the intersection of interpersonal and mass communication. In particular, he has conducted research on the effects of media use for political information and examined its effects on discussions with political in-group and out-group members as well as how media use impacts partisanship. He has also co-authored an encyclopedia chapter of the role of social networking in politics.

In addition to his political research, J.D. is working on a current line of research focused on how consumer communication manifests itself between college students and influential others. In these studies he is interested in understanding how interpersonal and mass communication influences materialistic attitudes, financial literacy, credit card misuse, financial well-being and debt.